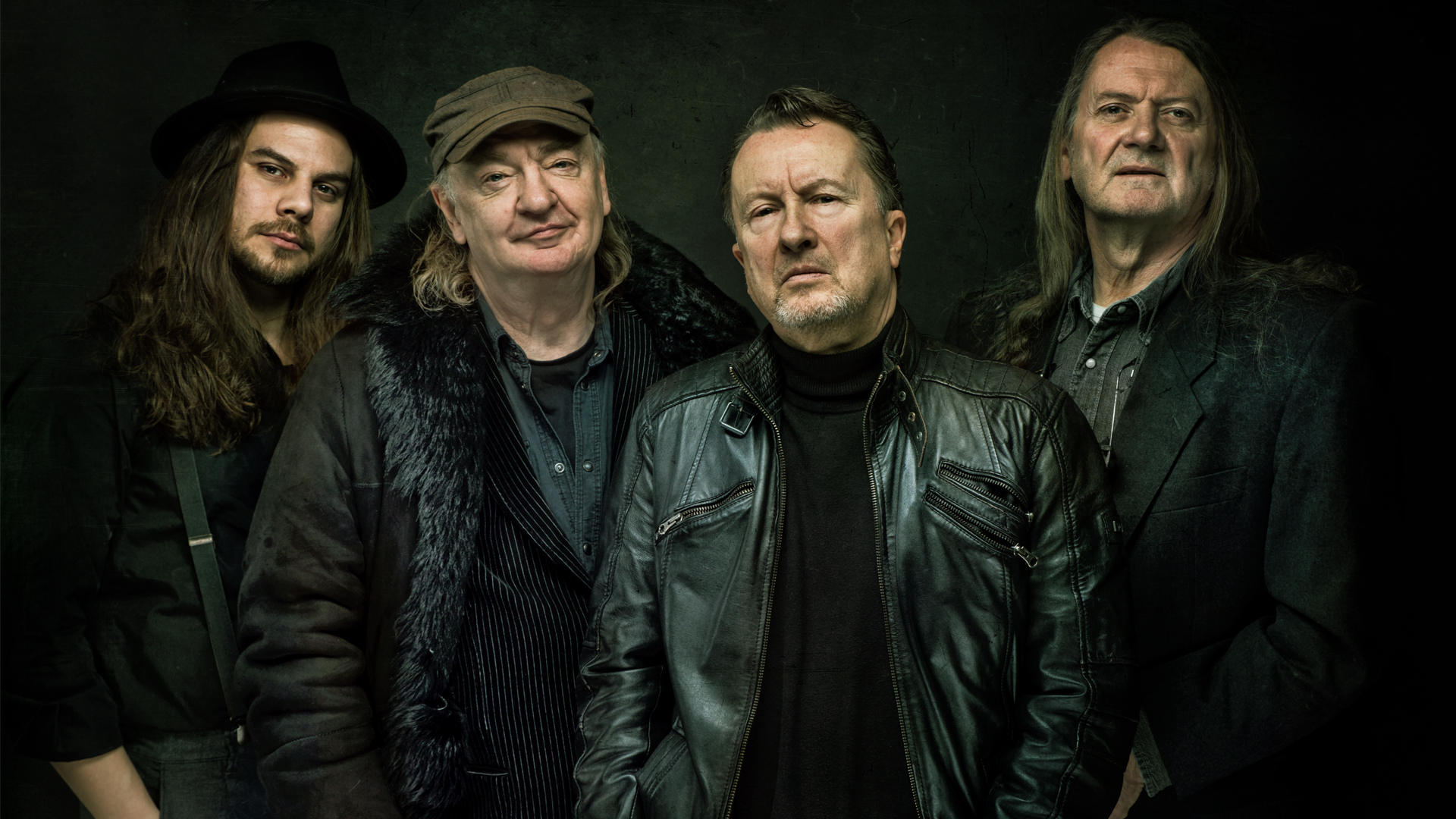 Things might have turned out differently. For example if Peter ´Fargo-Pedda` Knorn hadn’t written a book about his life as a musician, band manager and label boss, bringing back memories of his first band Fargo. The group, that’s the conclusion following the publication of ‘Bis hierhin und so weiter, 20 Jahre Rock´n`Roll – Ein- und Ansichten eines Bassisten’, has remained unforgotten to this day among its fans. Triggered by the book’s great success, the obvious question arose: How would Fargo sound today if the band was still around – or indeed returned? A consideration that the bassist from Hanover discussed with Fargo vocalist/guitarist Peter Ladwig and that both were only able to answer with a logical decision: Let’s find out! Inspiring support for this heartfelt mission was provided by Arndt Schulz (Harlis, Jane) and Nikolas Fritz (Mob Rules) and what had started as a simulation game soon turned into reality.