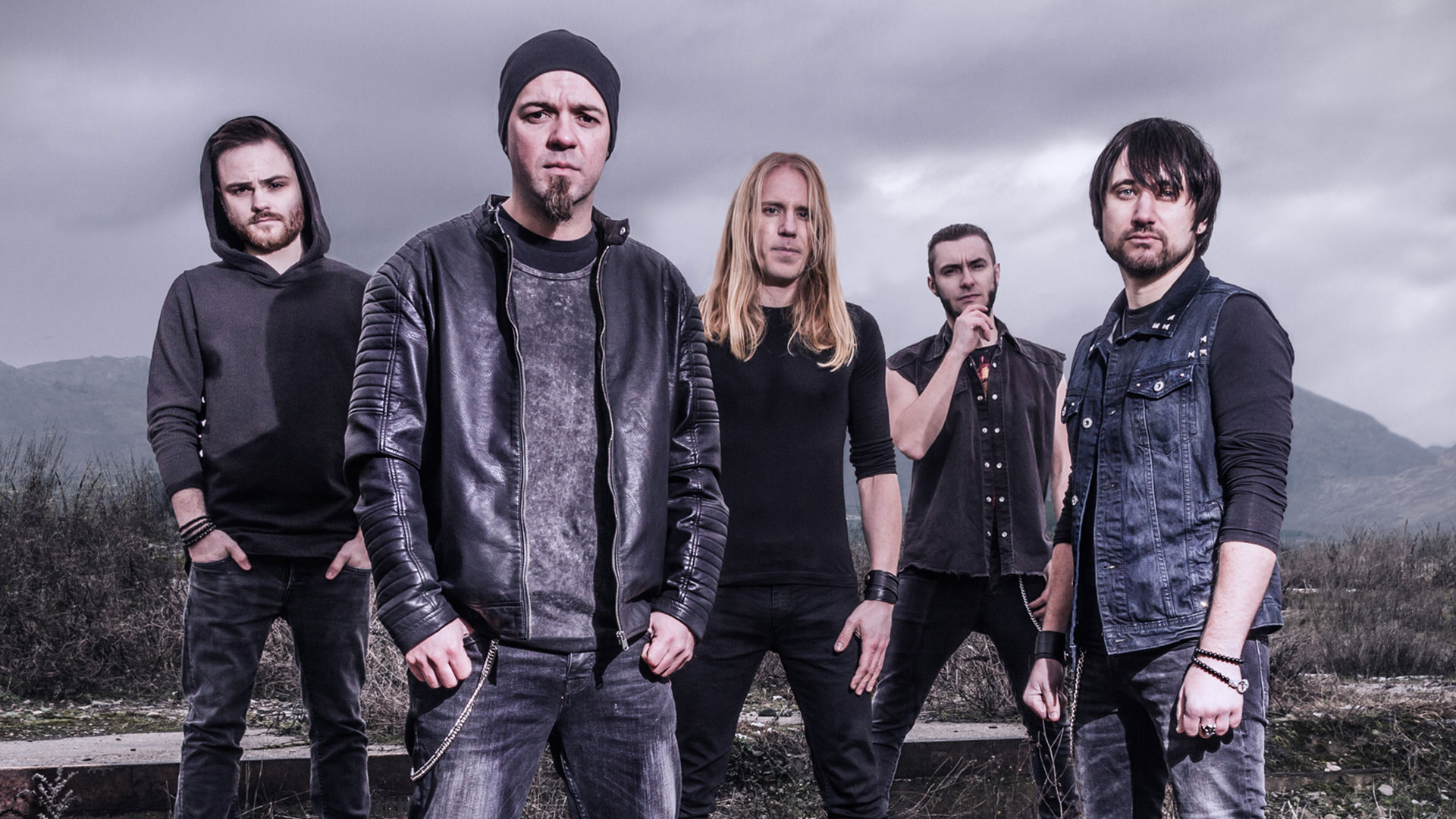 The scene pricked up its ears in April 2013 when the impressive debut album by German newcomer act Gloomball took the German rock and metal scene unawares. Their powerful rock statement was entitled The Distance and ensured that the five-piece fronted by Alen Ljubic became an internationally known quantity overnight. Subsequent tours and concerts alongside Eat The Gun, Motorjesus, Eisbrecher and Saltatio Mortis, Hämatom among others, reinforced the impression that this was a band that we would hear much more of in the future.