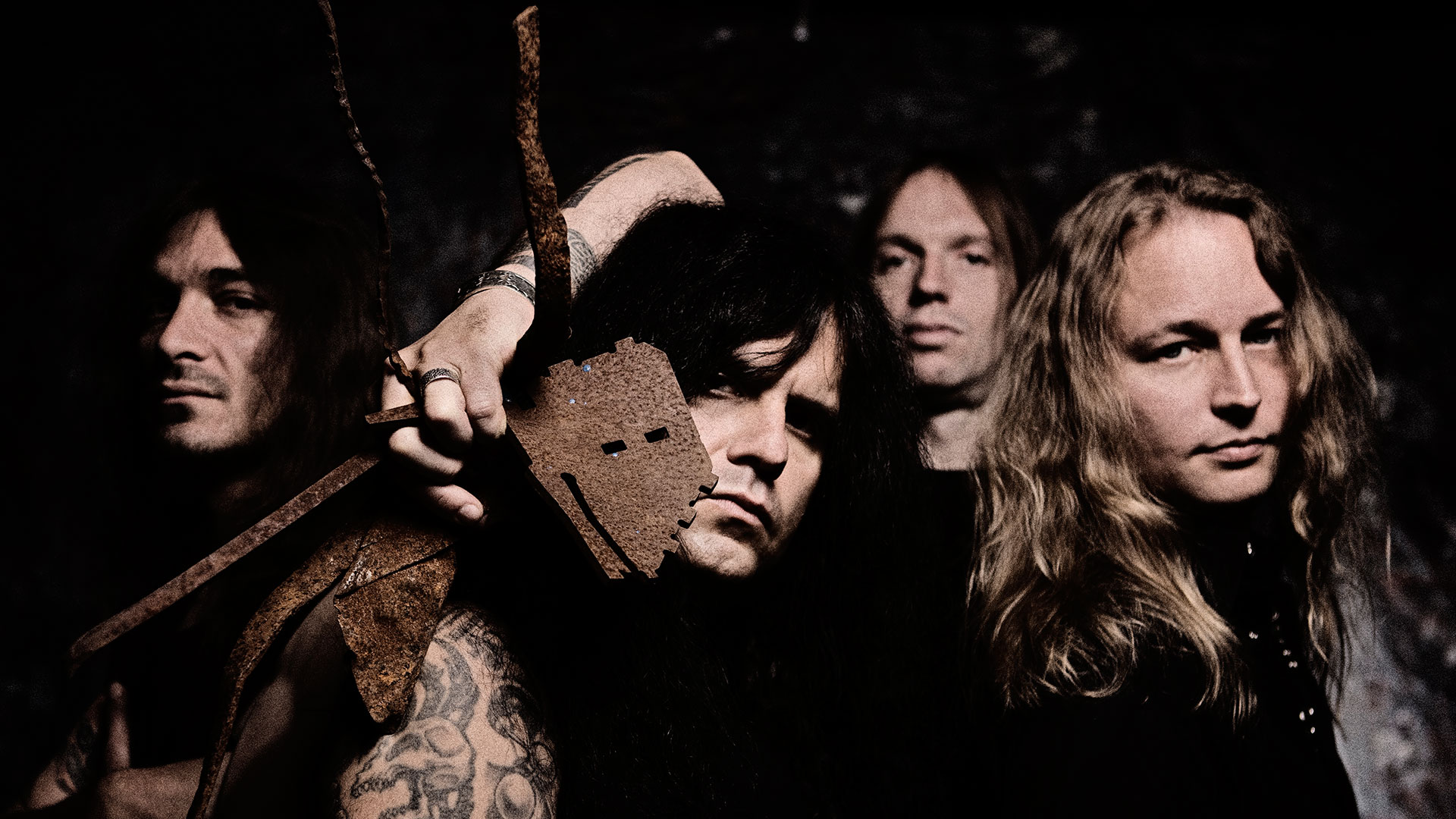 Kreator is a German Thrash metal band from Essen. Kreator has been referred to as one of the "big four" of Teutonic Thrash Metal and they are often credited with helping pioneer deat and black metal by containing several elements of what was to become those genres. The band has achieved worldwide sales of over two million units for combined sales of all their albums, making them one of the best-selling German thrash metal bands of all time.