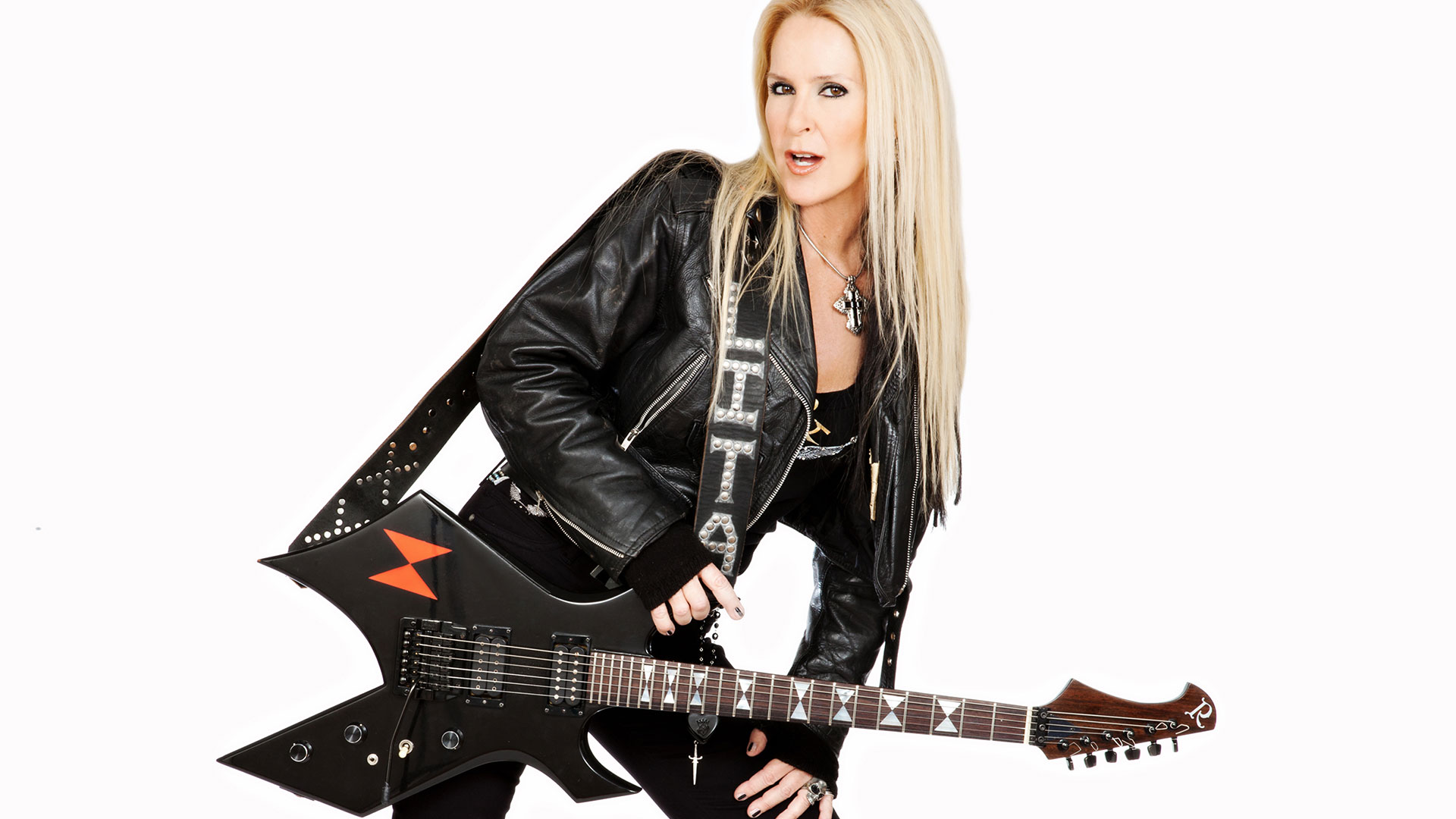 A British born rocker who grew up on the streets of L.A., Lita Ford is considered one of the most important female representatives of the rock genre. Being a founding member of the Runaways, one of the first girl groups who unexpectedly broke down barriers in the punk era as well as the male-dominated world of rock music, causing a stir with their six rebellious releases. Following the demise of the Runaways, LITA FORD concentrated on her own career and now looks back on many memorable hits including: the chart topping duet with Ozzy Osbourne 'Close Your Eyes Forever', 'What Do You Know About Love', 'Shot Of Poison', 'Larger Than Life' and 'Kiss Me Deadly'. With the release of Living Like a Runaway, expect many more songs to be added to the list of hits.