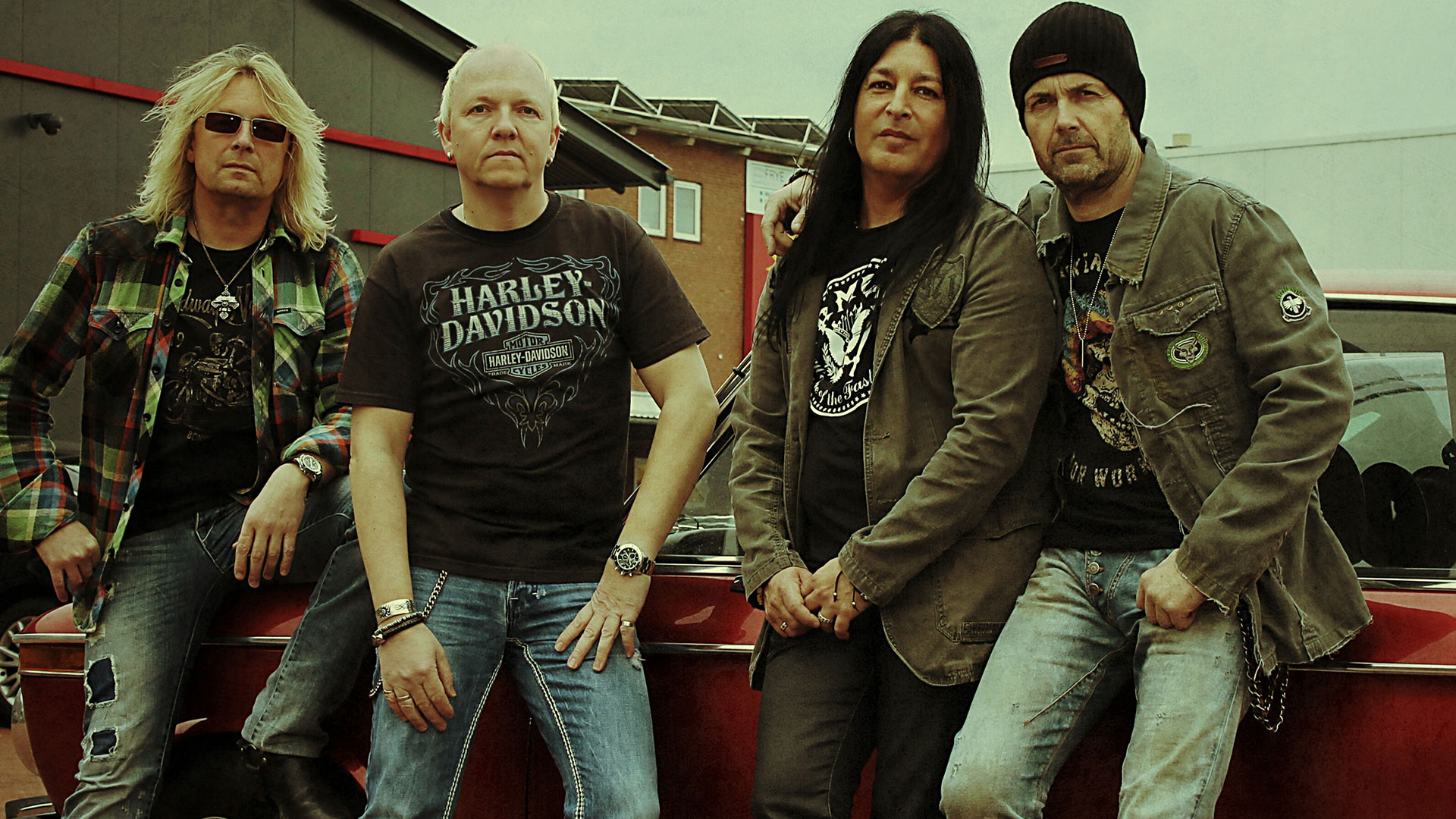 It all began in 1982 when the 'New Wave of British Heavy Metal' stormed in from Great Britain all over Europe. This was the starting point for the passionate and young German band from Muenster. Heavy Metal music was the rule, and sending the first demos ever to the recently founded company 'Roadrunner Records' made them get one of their first signings. Mad Max were in good company: Bands like Metallica, King Diamond or Lee Aaron were signed to the nowadays very highly acclaimed metal label as well. The deal ran over three albums, and suddenly the band started touring intensively with bands as Pretty Maids, Yngwie Malmsteen, Uriah Heep or Stryper and playing the legendary 'Dynamo Open Air' Festival in Eindhoven. Then, in the beginning of the new century, Mad Max signed to SPV and played huge international festivals like Rocklahoma, Wacken, Bang your Head or Rock of Ages, followed by two European Tours as support for Axel Rudi Pell.