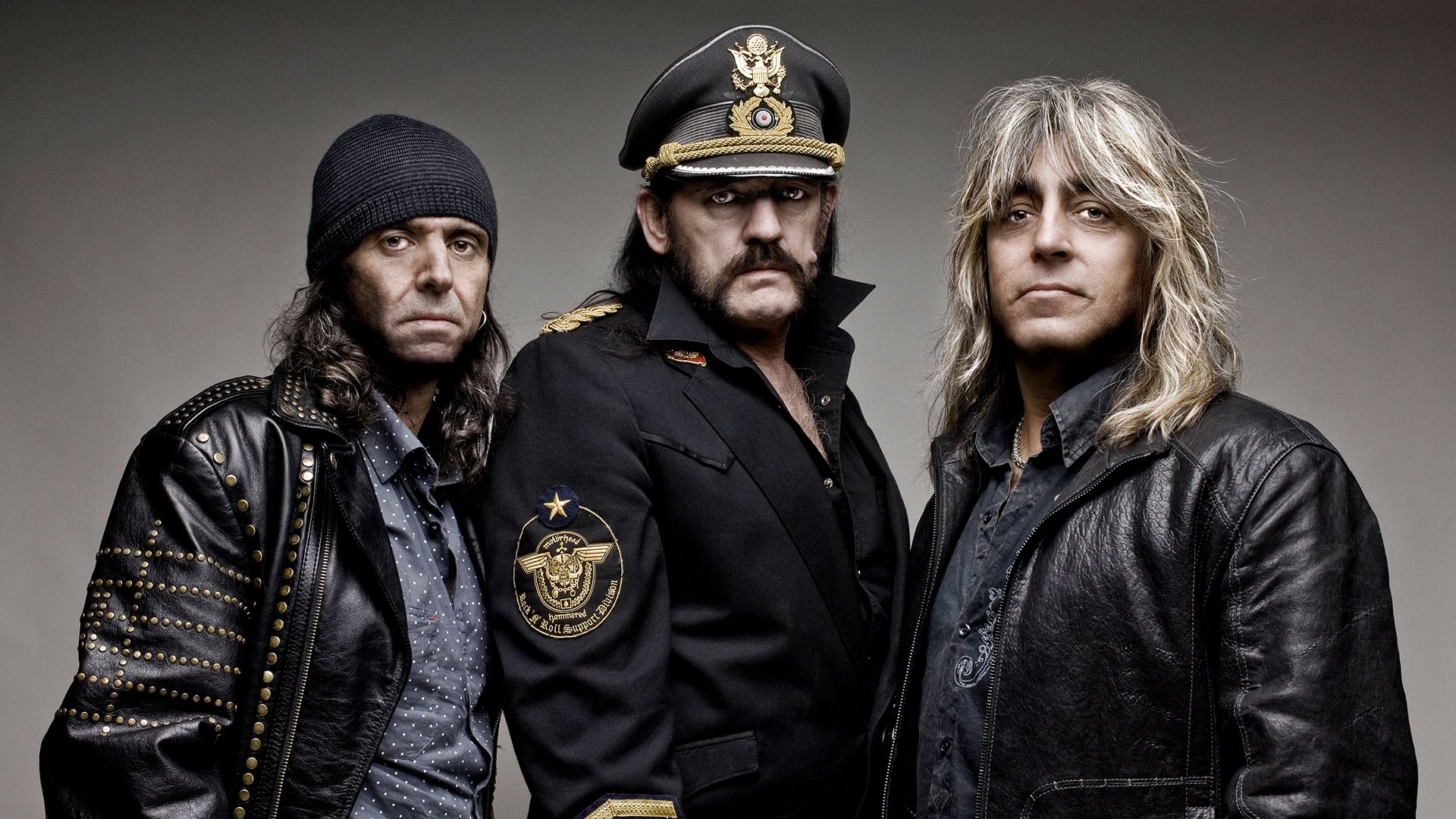 Motörhead – the name alone stands on it’s own, a band that lived according to their own rules. A band that has never sacrificed anything and has always remained true to what they are. Lemmy Kilmister, Phil Campbell and Mikkey Dee – what you see is what you get! Lemmy’s enthronement as an Icon of Rock happened a while ago and proves that Rock and Roll is alive and exhilarating. Fans, new and old, have been bowing to and worshipping Motörhead for over 40 years. Fellow musicians – like Dave Grohl, Ozzy Osbourne ,The Ramones, Guns N’ Roses & Metallica have all paid tribute to the Motörhead legend – in one way or another. Lemmy was the undisputed head, gruff and with the typical British humour (despite calling L.A. his home for more than 18 years). Phil Campbell, who has been with the band since 1984, is like a fine red wine – getting better each year, while Mikkey Dee (with the band since 1992) was described by Lemmy as follows: ‘ Mikkey is fantastic, he’s 100% sure of himself, and knows he’s the best drummer in the world. The infamous ‘ We Are Motörhead And Play Rock’n Roll’ trio was a power-horse that won’t slow down.