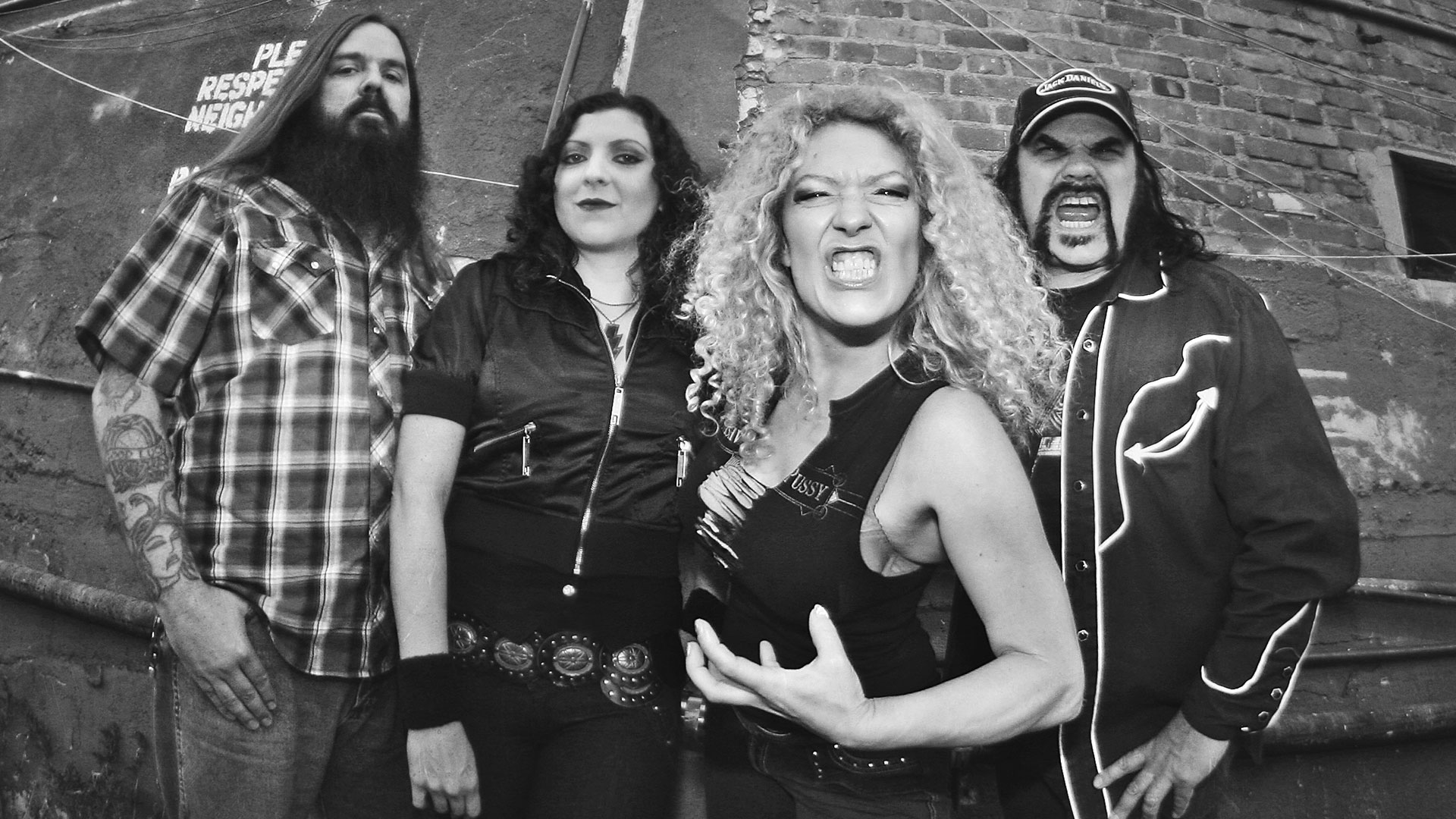 Nashville Pussy came together in 1996. Ever since, the band has been performing a strenuous annual gig marathon, touring with acts like Lynyrd Skynyrd, Reverend Horton Heat or ZZ Top and played Festivals like Wacken Open Air. Even Albums such as Let Them Eat Pussy (1998), High As Hell (2000), Say Something Nasty (2002) or From Hell To Texas (2009) have caused an international stir, and their single release “Fried Chicken And Coffee” earned the band a Grammy nomination in the late Nineties in the category “Best Metal Performance”.