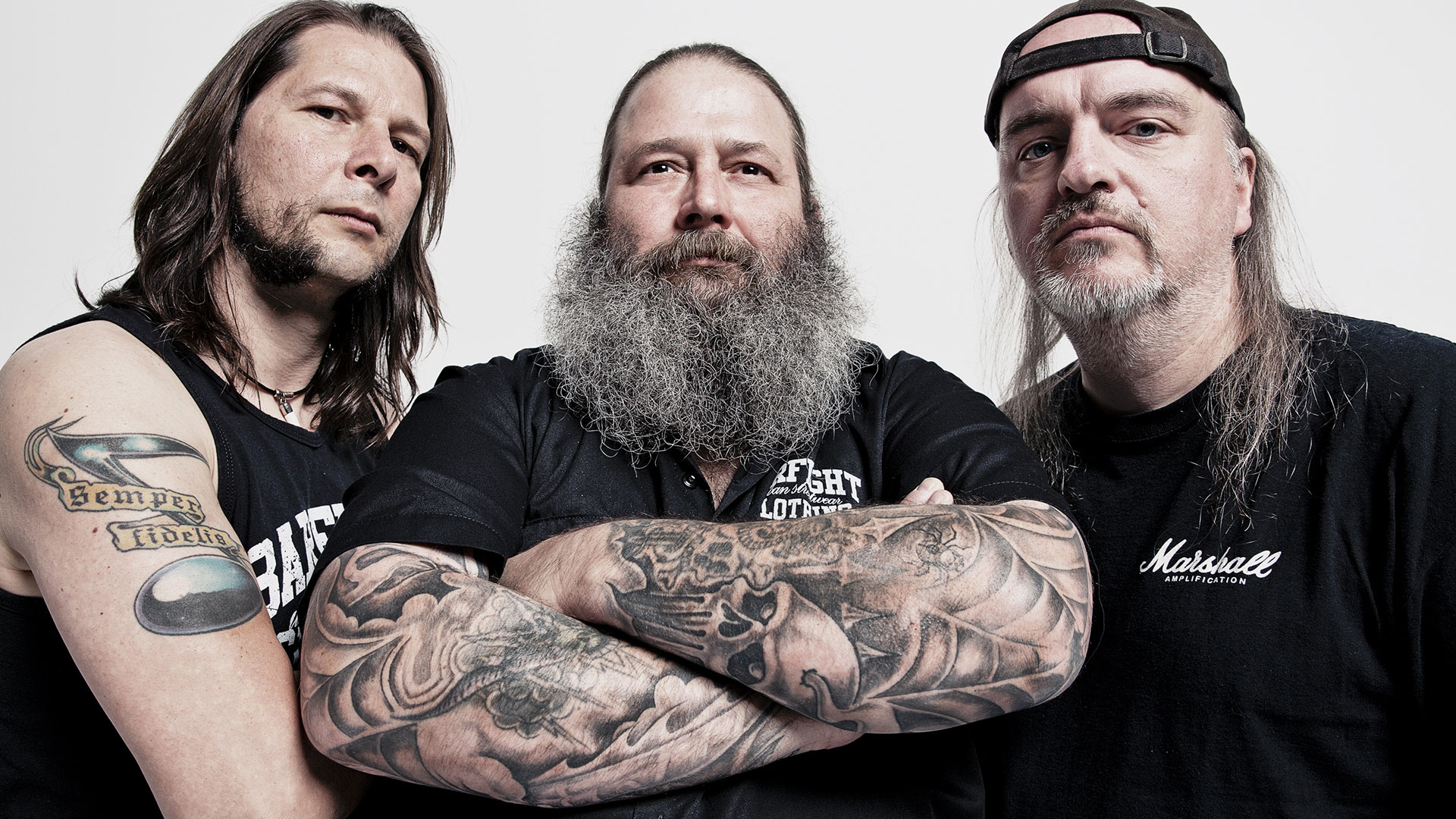 Nitrogods were founded some five years ago by Henny Wolter, who formed Thunderhead at the end of the 1980s, played with Primal Fear, then Sinner, for many years and was a member of the Rock-Meets-Classic tour band. Drummer Klaus Sperling (Freedom Call) also worked with Primal Fear for a number of years, and vocalist/bassist Oimel Larcher is a close friend whose driving bass style shakes up his listeners’ intestines and whose vocals bring to mind countless pints of beer and whiskey. This line-up recorded the debut album Nitrogods in February 2012 and has been on the road ever since. Wolter: “We play as often as we can and spare neither expense nor effort to bring our music to our fans. That can be pretty strenuous at times, but this kind of tour de force is part of Nitrogods and the general image of our music. It wouldn’t suit a real rock’n’roll band to take off like a rocket launch. And this way we had the opportunity to get to know each other better and to sing about life on the road in our songs. True rock’n’roll doesn’t happen in a gold cage but in small sweaty clubs where you have to win over every single member of the audience the hard way. But that’s what we want to do and that’s the attraction and the forte of this band.”