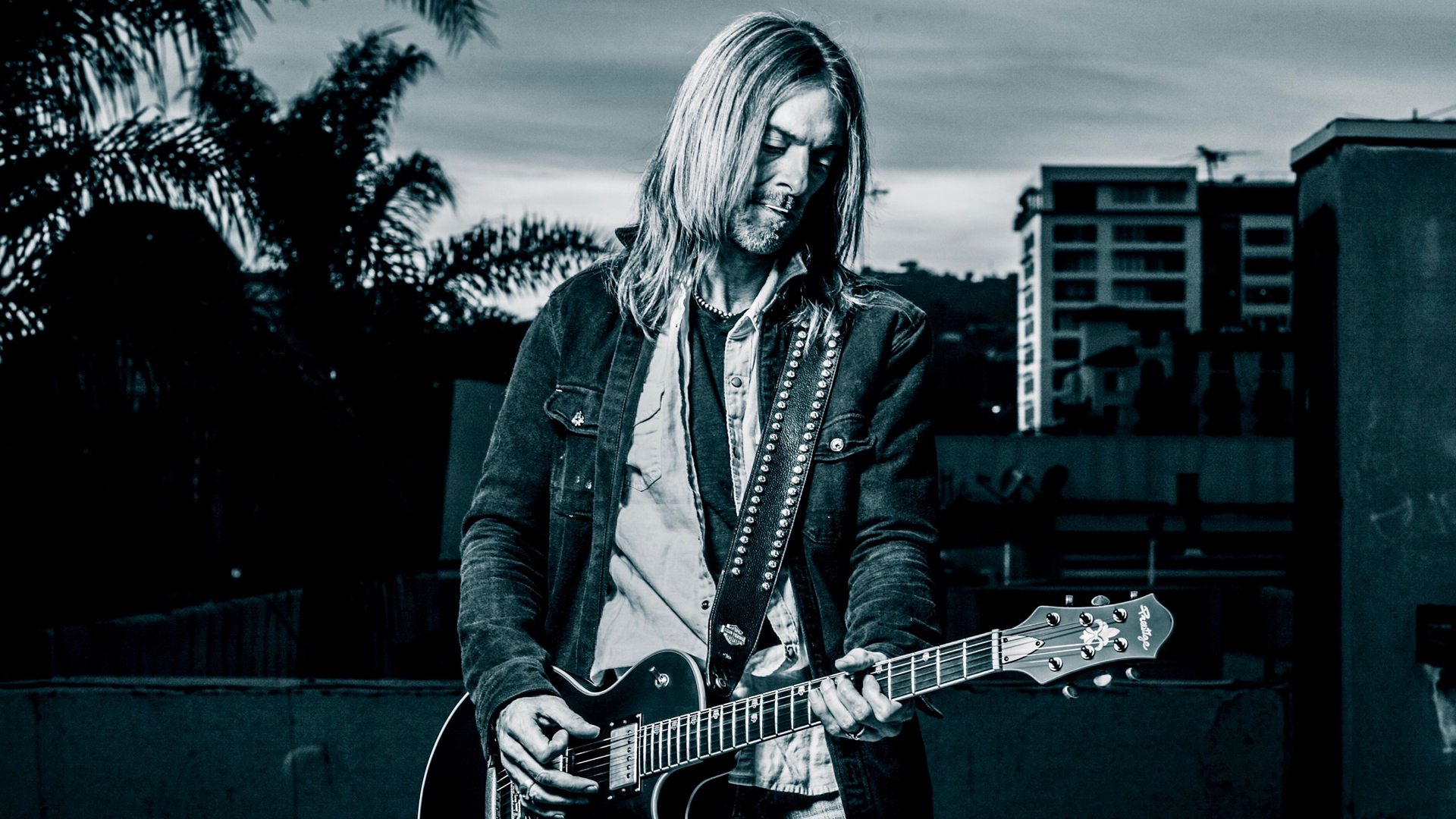 A seasoned troubadour from down South with a dense, rich, and colorful life experience, Rex Brown is far greater than the sum total of his already impressive discography as it’s been laid down. Stepping out as a Frontman for the first time, Rex reintroduces himself to the world on his barn-burning debut solo album, Smoke On This.

Brown wields a six-string guitar as confidently as he wore the bass in Pantera and Down. His engaging voice crackles with easygoing spirit and truth-telling power. It’s a crunchy drawl that’s down-to-earth, grippingly relatable, charmingly welcoming, and gritty, somewhere between the achingly resonant spiritual shamanism of Tom Waits and the instantly recognizable everyman AM radio vibes of Tom Petty and the Heartbreakers.