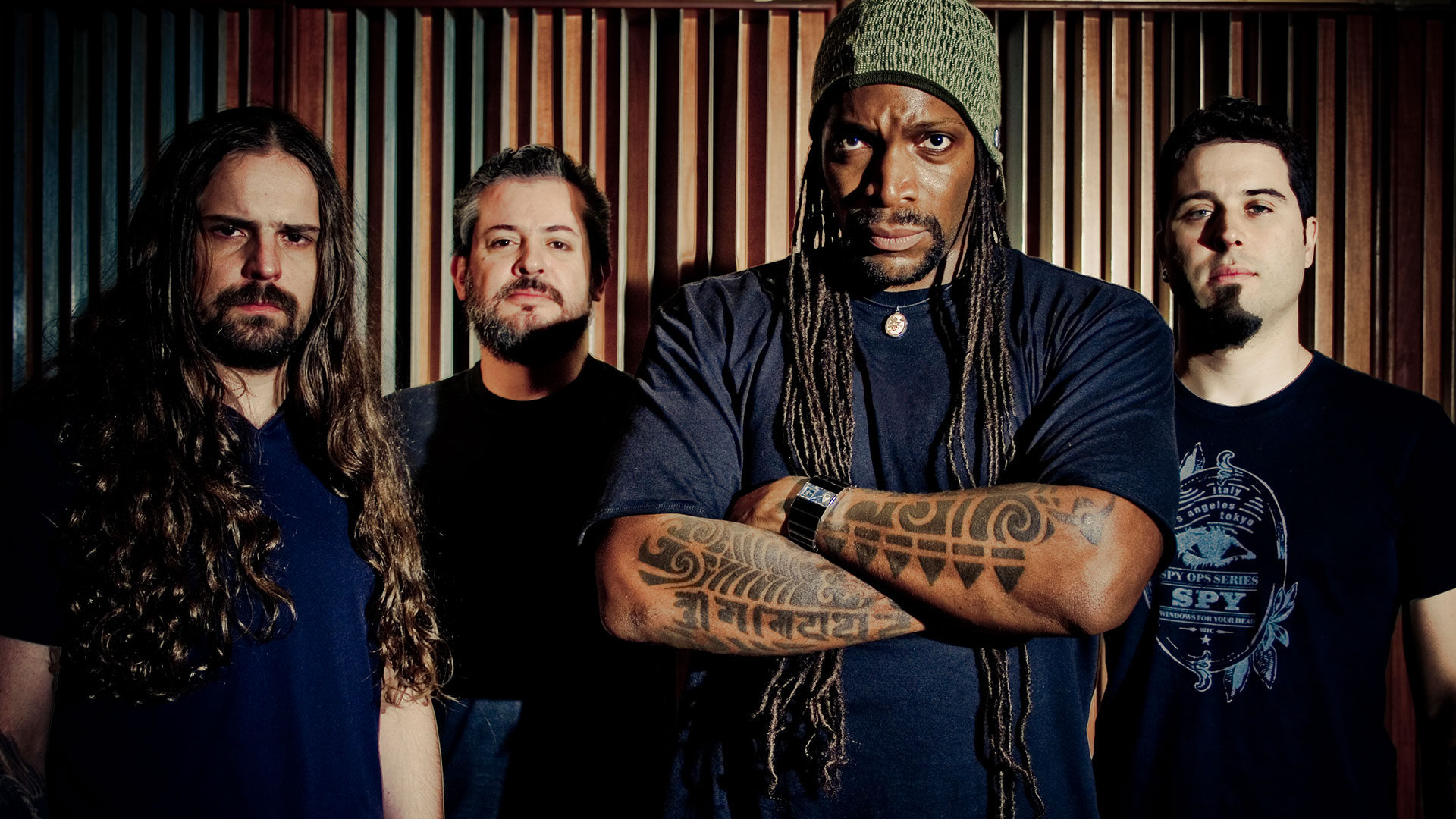 Founded in spring 1984, Sepultura celebrated their breakthrough in 1989 with their third release Beneath The Remains. Then came classics such as Arise (1991) and Chaos A.D. (1993). Roots (1996) terminated the collaboration with vocalist Max Cavalera. The three remaining Sepultura musicians, Igor Cavalera, Paolo Pinto and Andreas Kisser, appointed the African-American, Derrick Green, as his successor. In 1998, the band produced their opus, Against, featuring Green’s powerful voice, as well as erstwhile Metallica bassist Jason Newsted. The group’s social commitment had already established itself at the time, and Sepultura organized a festival in Sao Paulo in August 1998 in support of the Indians in the country’s North East. The audience had the choice of paying the regular ticket price or bringing along one kilogram of groceries for Brazil’s natives. This national commitment was also expressed in the title of the 2001 recording, Nation.