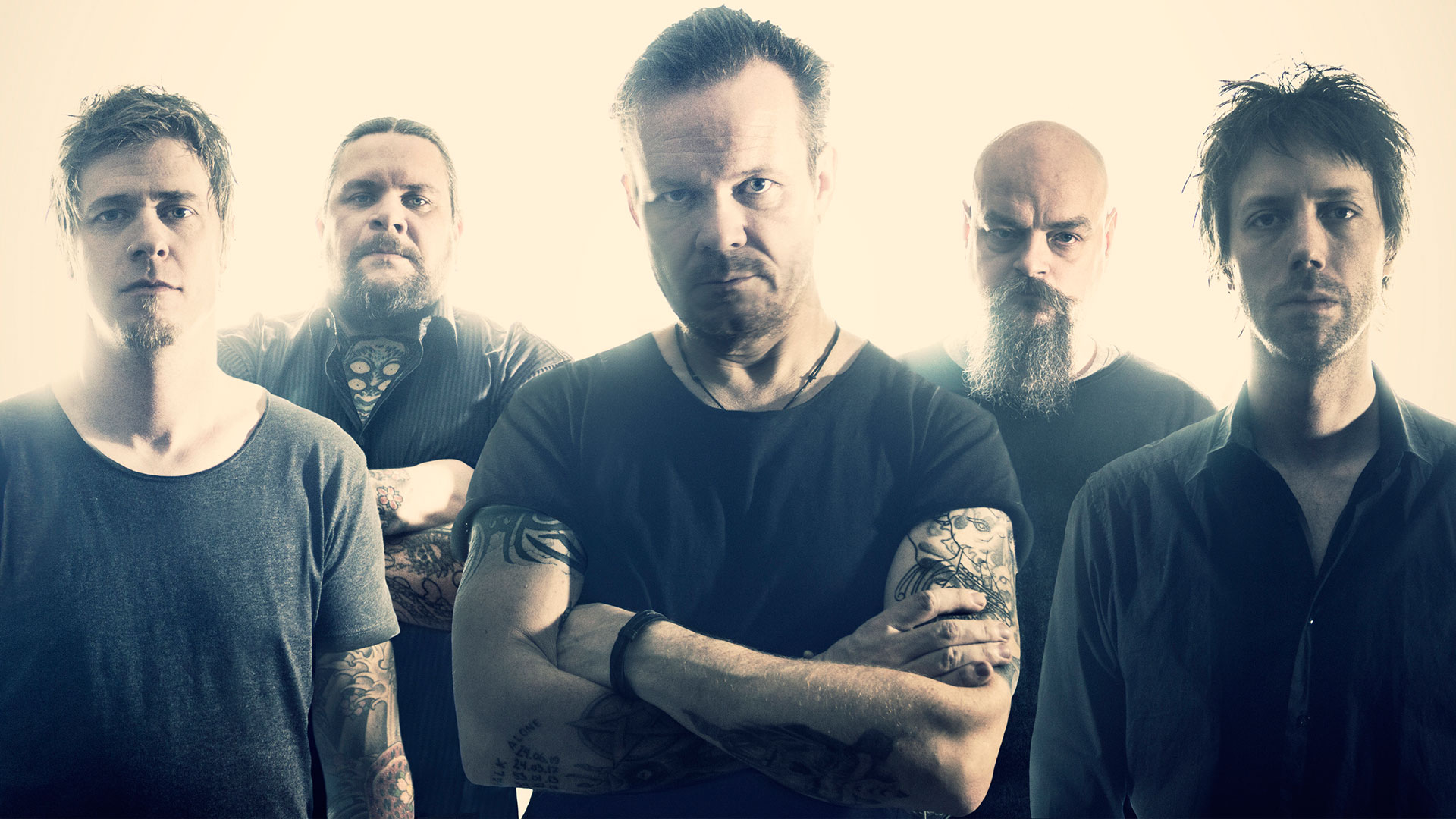 Sweden has always been fertile soil for classic rock acts with a special attitude. The reasons? You can only speculate. It might be due to the inspiring expanse of Scandinavia’s countryside, its promotion of the arts, which was exemplary for many years, or perhaps you can just put it down to unusually favourable climatic conditions. Be that as it may, fact is: with the Stonewall Noise Orchestra, which was launched in 2004 and went on to sign its first recording deal one year later, another Swedish band has earned itself a brilliant reputation in recent years, supported by an incessantly growing fan base. The ingredients of their power rock, which grooves down to the deepest muscle layers, stem from more than 40 years of rock and metal history, including cross references from the foundation years of hard music at the beginning of the 1970s as well as highly contemporary attitudes from the diverse international rock music scene of our time. May 2016 will see the arrival of the quintet’s latest studio album The Machine, The Devil And The Dope (their fifth to date) on Steamhammer/SPV. You don’t have to be a clairvoyant to predict for these energetic songs an unstoppable advance through all eminent rock authorities.