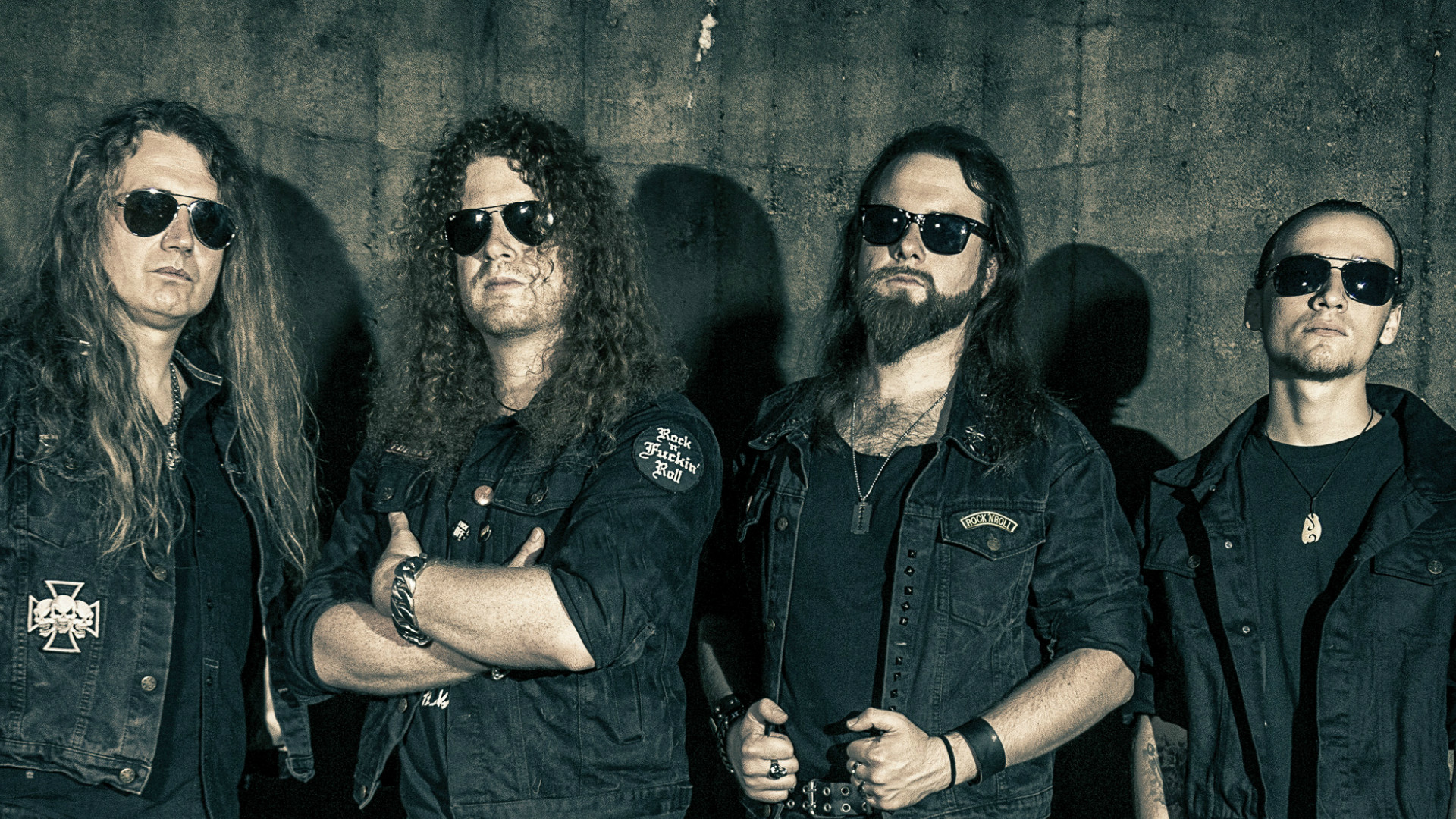 Since Alan Costa, Dennis Kirsch (bass), Stefan Kuhn (guitars) and their current drummer Norman Steisslinger – who joined the group to replace Sascha Waack after Sascha had to leave due to time constraints once the studio recordings had been completed – now operate under a new name, their sound has assumed a clearer shape, which makes it even more unique. 2011 saw the musicians change their band name from the previous logo of ´Taletellers` to their current moniker of ´AC Angry`, leaving behind an impressive record of two albums and one EP and going on to go the whole hog: their 2013 debut Black Denim was greeted with great interest by fans and media alike. The album went straight to no. 1 of the Amazon download chart and provided the basis for celebrated concerts with Saxon, Airbourne and Black Label Society, among others.