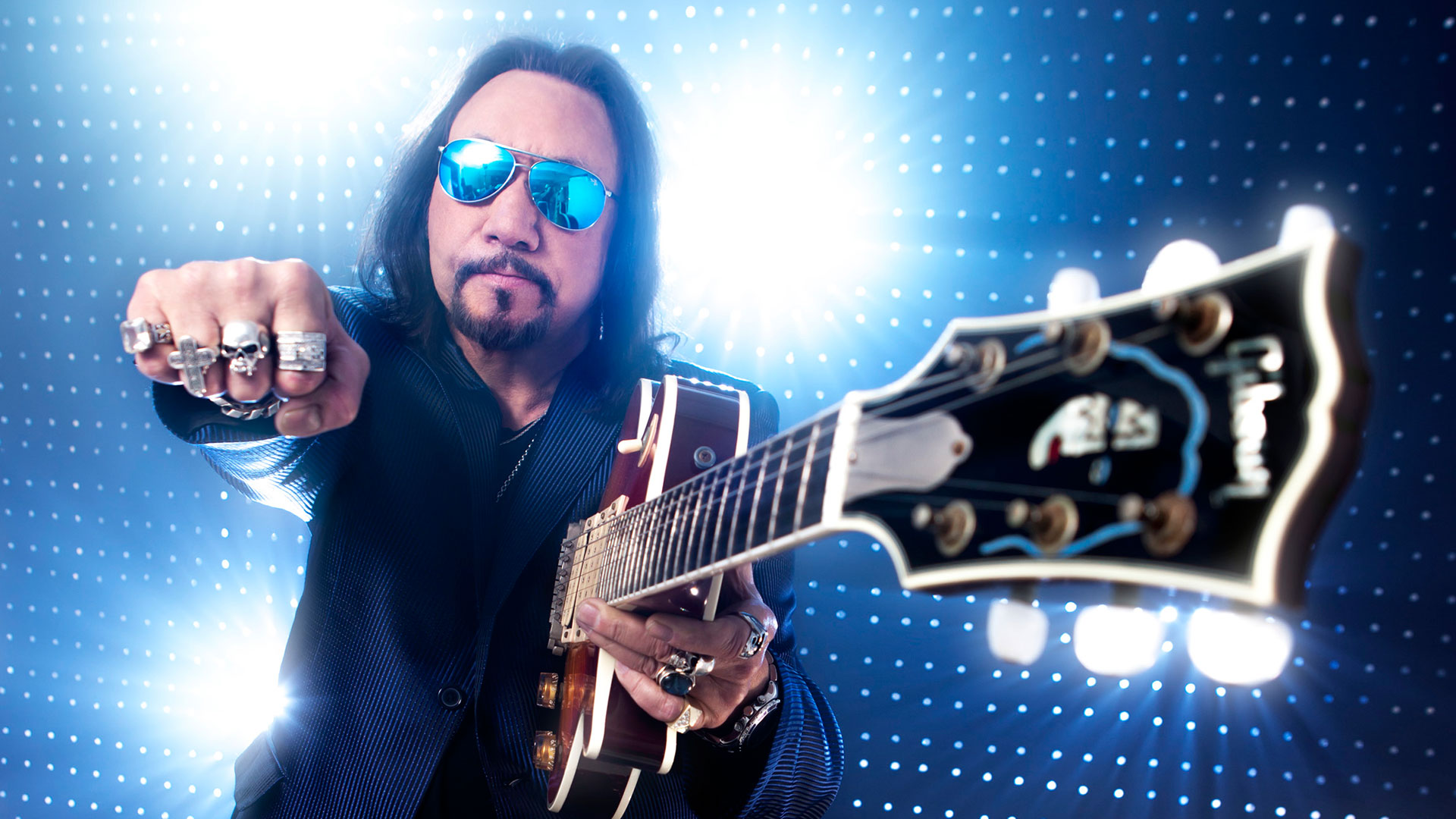 Widely known as the original "Space Ace" and founding guitarist for 16 cumulative years (over 2 tenures) of the multi platinum selling rock band KISS, Frehley is demonstrably the most popular original member. In addition to having the best selling solo album career (vintage or current) among the original foursome, Frehley’s self titled Ace Frehley, released in 1978, went on to sell over one million copies, producing the only Top 40 single, “New York Groove,” from any of the legendary KISS solo albums; (peaking at #13). The massive hit was most recently featured in an episode of cult show “Entourage” and was also KISS' second bestselling download in 2012, besting such KISS Army anthems as “I Was Made For Lovin' You,” “Beth” and “Calling Dr. Love” even after 36 years.