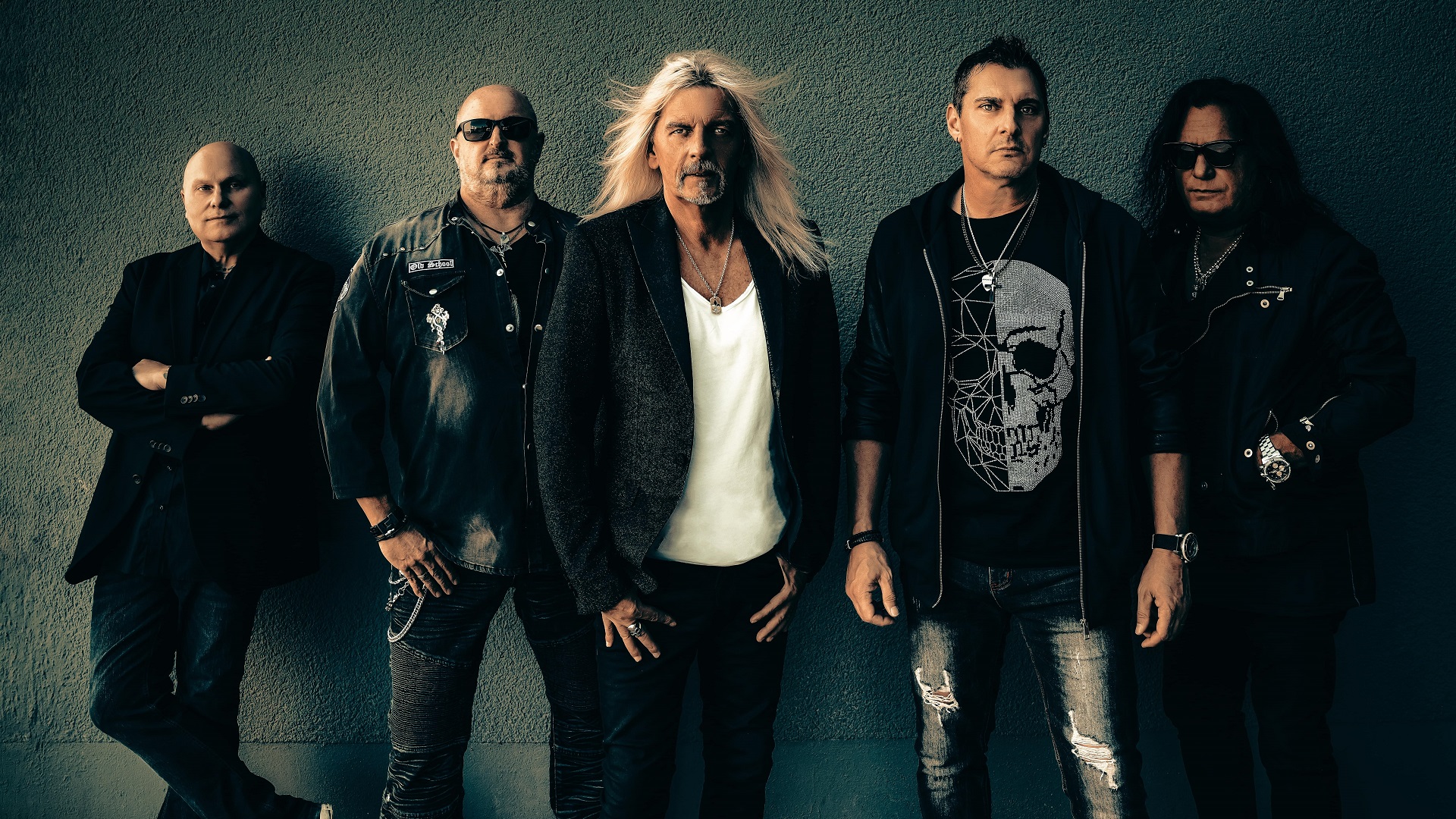 Ballads play a very special role in the history of rock music. Firstly: They document the emotional side of the genre and show that behind (almost) every rocker`s hard chest beats a soft heart. Secondly: Those quieter songs are being played by radio stations without rock-affinity – and are loved by listeners for their emotional depth. And thirdly: In an increasingly hectic world, ballads offer brief moments of pause, of reflection on the essential things in life. So it`s no wonder that the ballad compilations of the Axel Rudi Pell Band are an absolute success. Over 250,000 copies have been sold of ‘The Ballads I’ (1993) to ‘The Ballads V’ (2017) alone. And nine (!) of the current Top-10 most streamed Pell songs on Spotify are ballads! More than enough reason therefore, why fans of the Bochum guitarist and songwriter regularly push for a continuation of this release series. Successfully: On April 21, 2023 ‘The Ballads VI’ will be released on CD, double vinyl LP and as digital download, as always via Steamhammer/SPV. And – as expected – the release will come with a few small surprises. Not only is ‘The Ballads VI’ the latest edition of the popular ARP ‘The Ballads’ series, but also the direct successor of the studio album ‘Lost XXIII’, which managed to rank 2nd in German sales charts in April 2022.