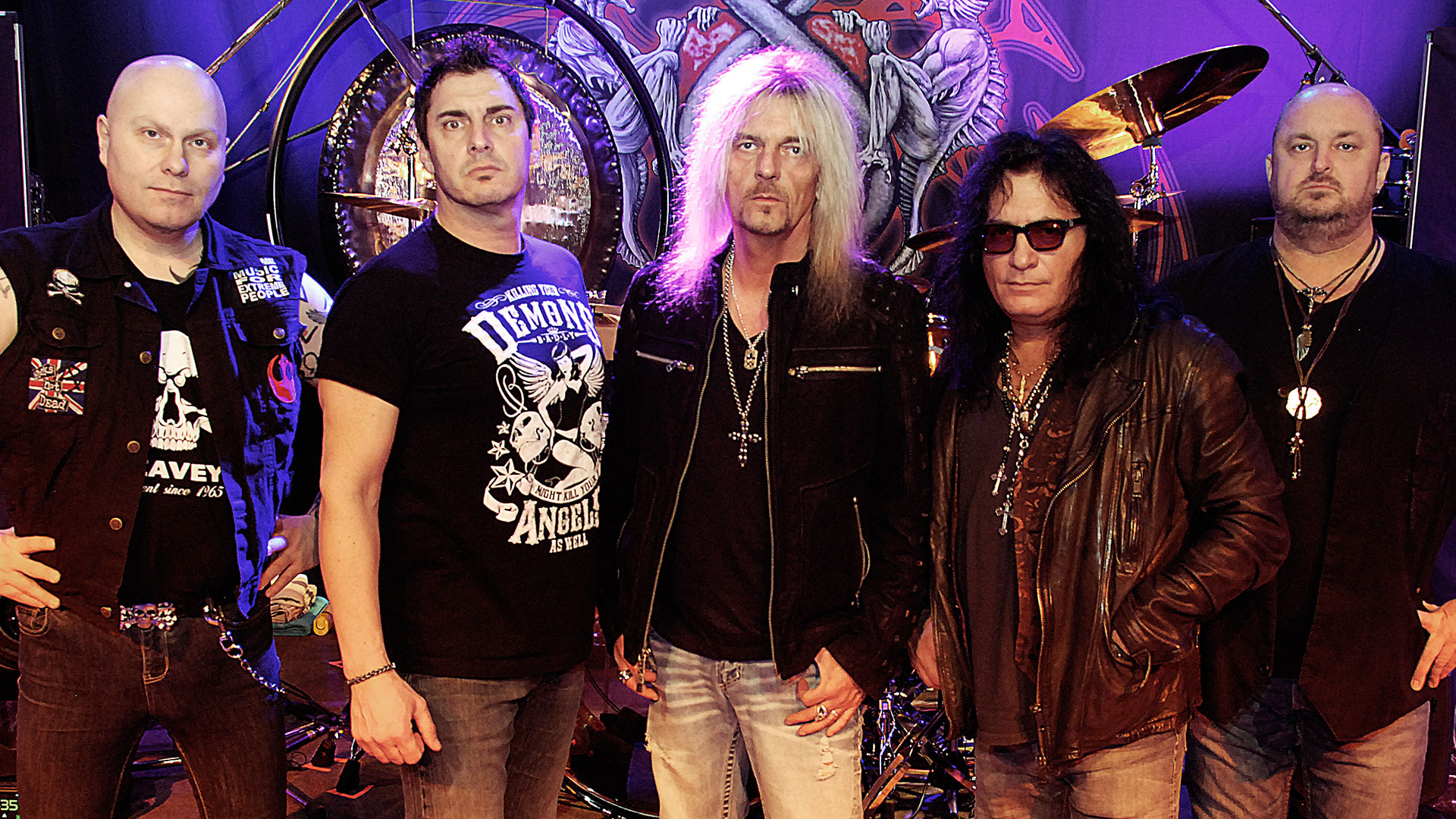 Only genuine thoroughbred musicians with substantial creative talent succeed in staying at the top of their game as long as Axel Rudi Pell has. For more than thirty years, the guitarist and songwriter from Bochum, Germany, has released new albums at regular intervals with his A.R.P. band. Reactions by fans and media alike have been consistently positive and impressive record sales, high chart positions and ever increasing audience numbers at his concerts and tours say it all. From 15 April 2022, his latest studio recording LOST XXIII – his 21st to date – will be available as a digipak, CD, double vinyl album, strictly limited box set and for digital download, as usual on Steamhammer/SPV. To make the wait more bearable for his fans, the first lead single ‘Survive’ (including video clip) will be released on 18 February 2022. LOST XXIII is a very special album in Pell’s long standing career, extremely varied, consisting of ten deeply melodic hard rock songs (plus intro) in typical A.R.P. style as well as a number of fast-paced highlights and surprising compositions. “The title track, for example, with its chorus featuring Arabic scales, is one of the longest epic tracks I’ve ever written,” explains Pell, who promises to reveal the riddle of the mysterious album title at a later point.