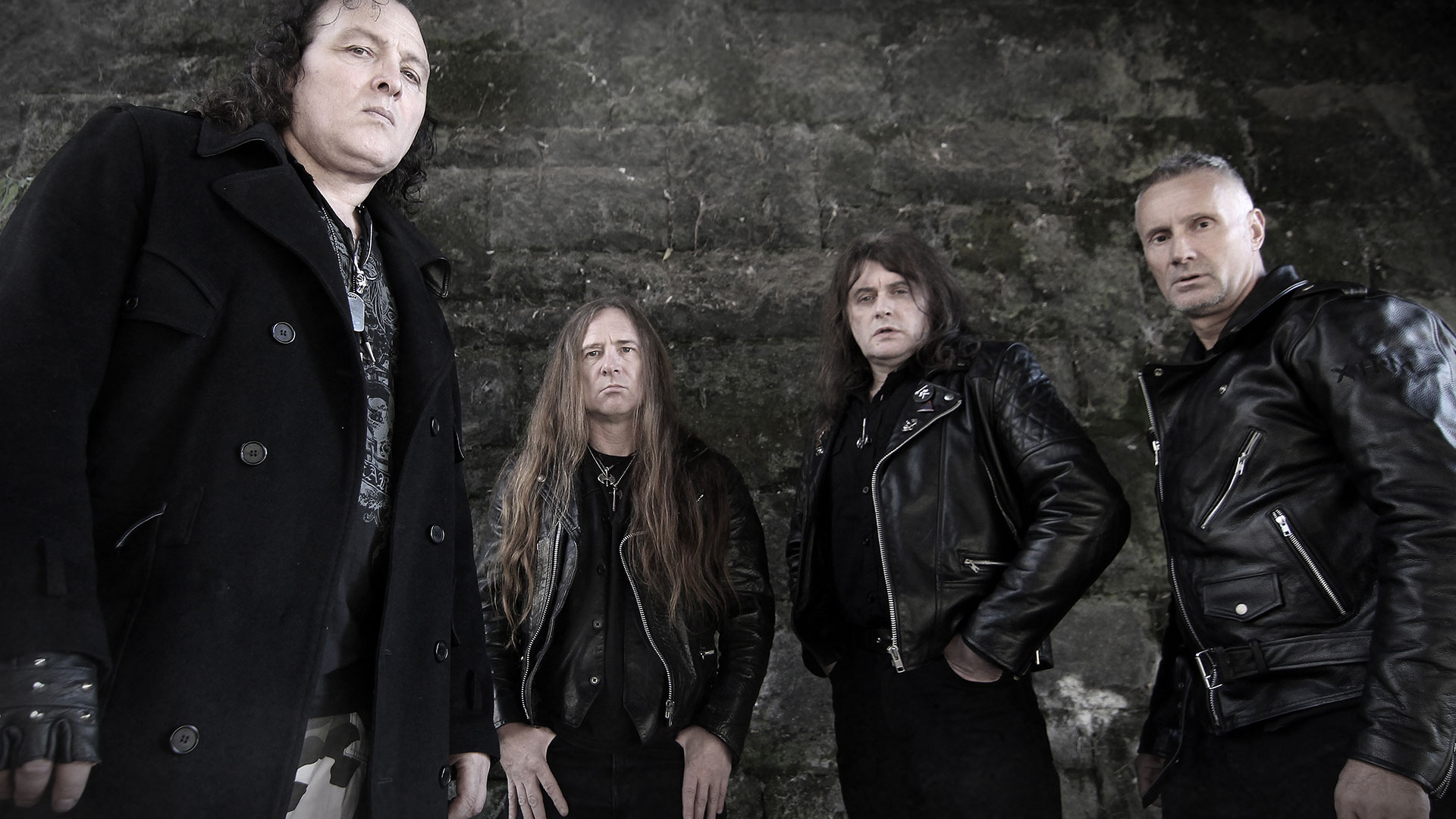 Battleaxe is a heavy metal band from Sunderland, England. As one of the notable bands of the New Wave of British Heavy Metal scene, they started out with the name Warrior and morphed into Battleaxe sometime in early 1980. The band consisted of Dave King (vocals), Brian Smith (bass), Steve Hardy (guitar), and Ian Thompson (drums). After playing around the area and honing their chops, they entered the studio to make the first album called "Burn This Town". The second album POWER FROM THE UNIVERSE was released in 1984 with a new drummer named Ian McCormack followed by a massive UK Tour with Saxon.