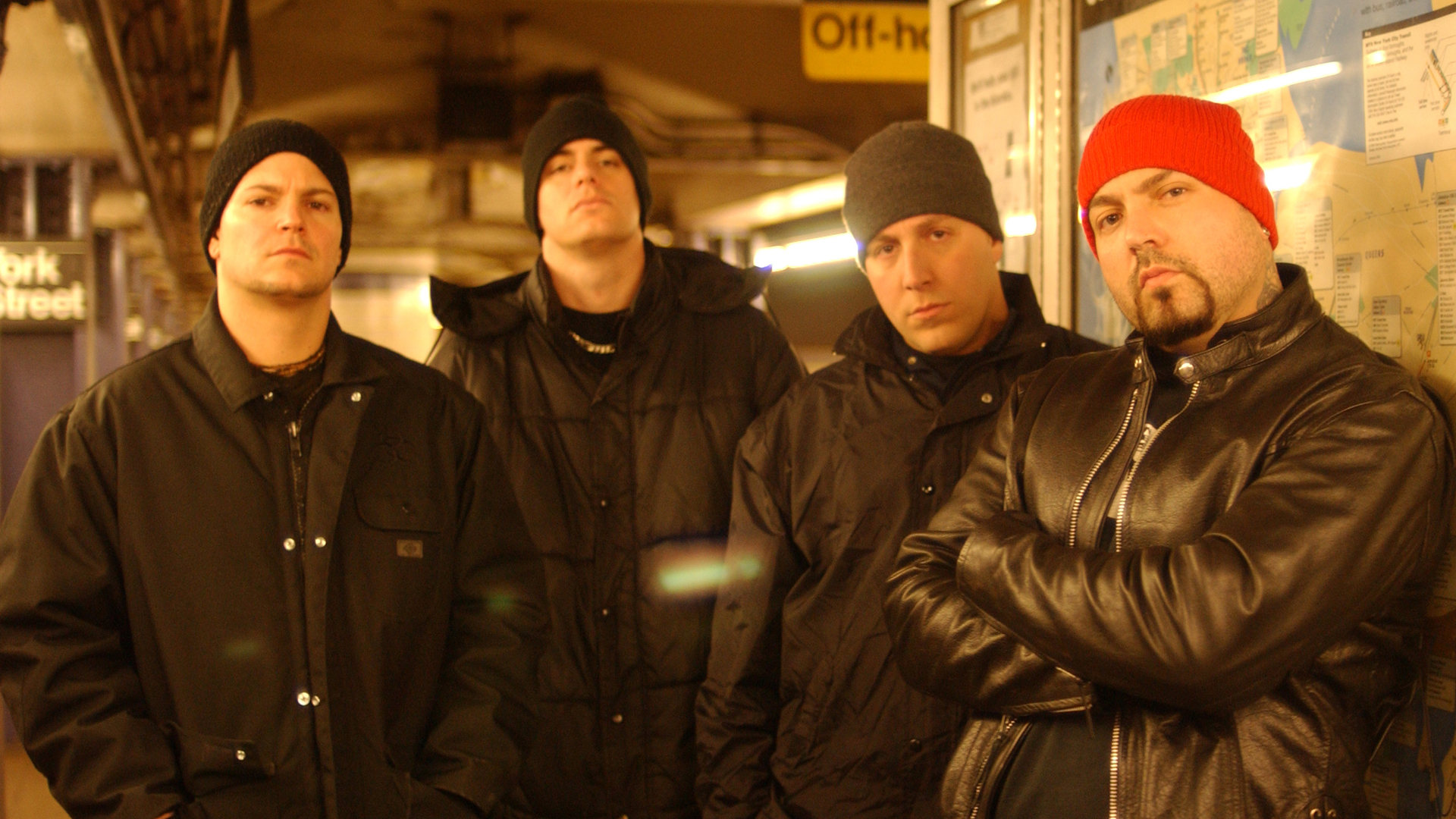 Biohazard have always been controversial, as well as radical and uncompromising. The message of their lyrics rigorously documents the way they see themselves and their provocative, critical attitude towards the US establishment. “The guys with money are gangsters, dealers or part of the Mafia. What does that tell young people? That the American dream is a pile of shit,” reads a statement from one of their most renowned interviews.
Artistically, Biohazard have improved with every new album, true to their maxim of continuous development. “It’s important to crawl before you learn to walk. That has always been our motto,” band founder Evan Seinfeld explains, arriving at the conclusion: “At some point you may even be able to fly.” In the eyes of their fans, Biohazard learned to fly a long time ago, earning themselves a reputation as a true cult band in over one and a half decades.