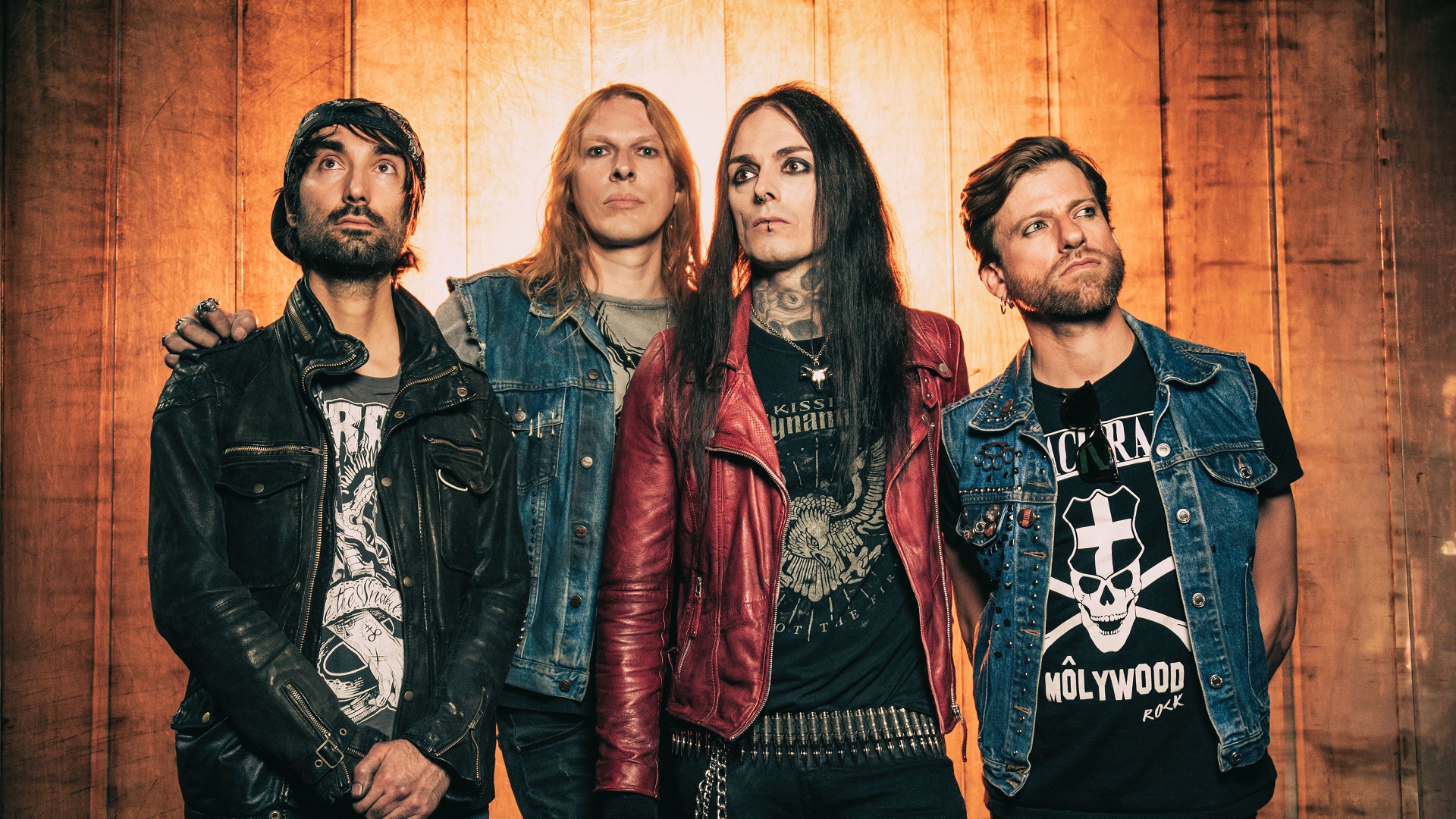 For, having formed in 2006 in the French Alps and with five albums under their belts, countless concerts in France, Europe and even Japan and Tunisia, these four musicians know for a fact this forthcoming year is undoubtedly one more step in their career. During many years spent learning the tortuous ways of Rock 'n' Roll, the band met a lot of great bands like Europe, Papa Roach, Alice Cooper, Scorpions, Steel Panther, Ugly Kid Joe with whom they played. “France’s Got Talent” national TV show allowed them to delivered memorable live performances to an audience of several million that made a French hard rock band famous in France for the first and the last time in the history of the show!