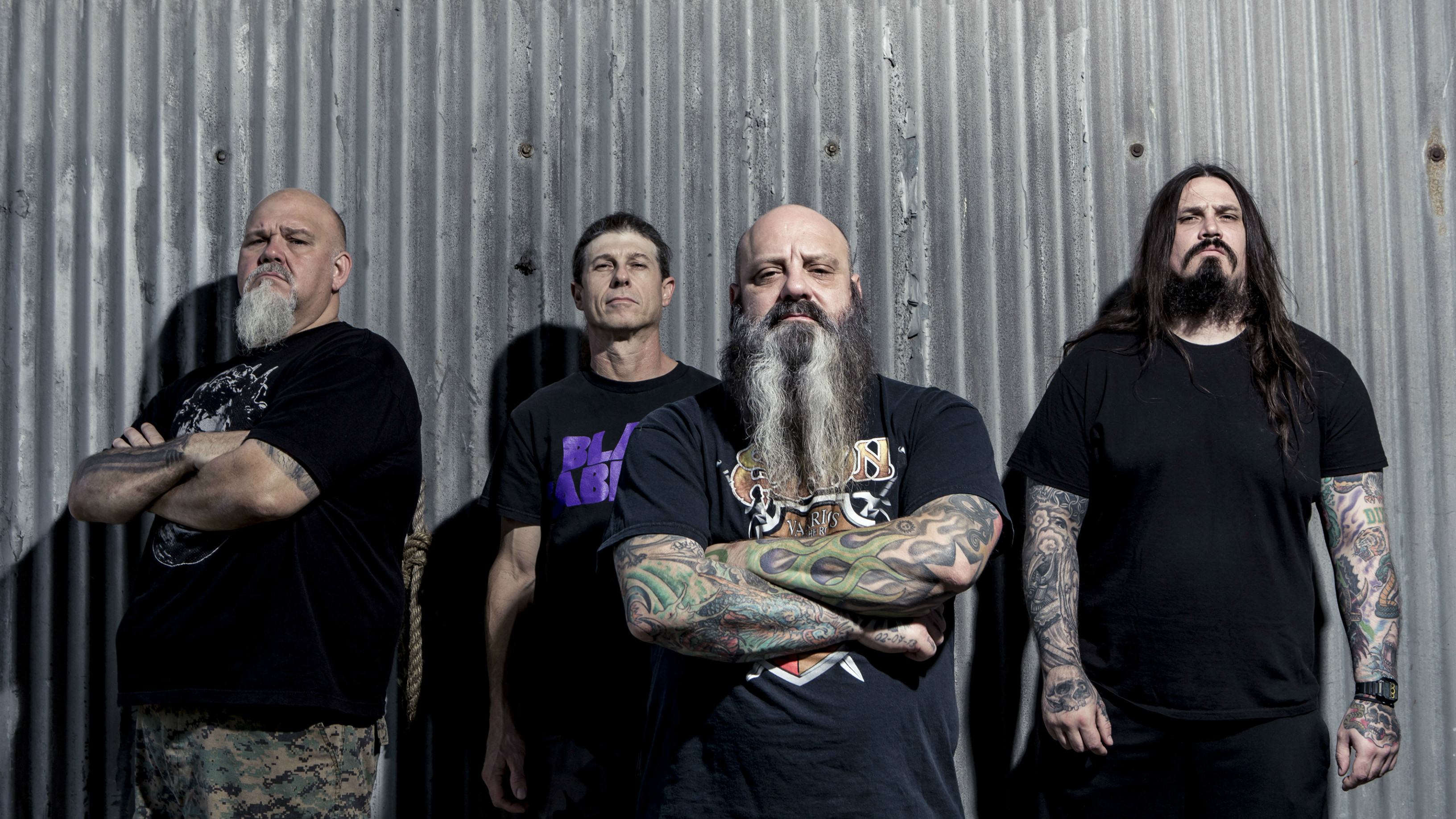 For nearly three decades, the name Crowbar has been synonymous with HEAVY. Since rising ominously from the swamplands of New Orleans in 1990, they’ve been hailed internationally as one of the world’s foremost purveyors of crushing, melodic sludge. Crowbar’s eleventh and latest album, The Serpent Only Lies, is both an affirmation of the band’s staying power and a nod to their legacy. “To me, it’s a fresh-sounding version of old-school Crowbar,” says vocalist, guitarist and mastermind Kirk Windstein. “I intentionally went back and listened to a lot of old Crowbar stuff, like the self-titled and Broken Glass albums, to get a feel for what my mindset was 20-plus years ago. I also went back and listened to the bands that influenced Crowbar in the beginning, like Trouble, Saint Vitus, Melvins, and the first Type O Negative record. So it was kinda me doing my homework.”