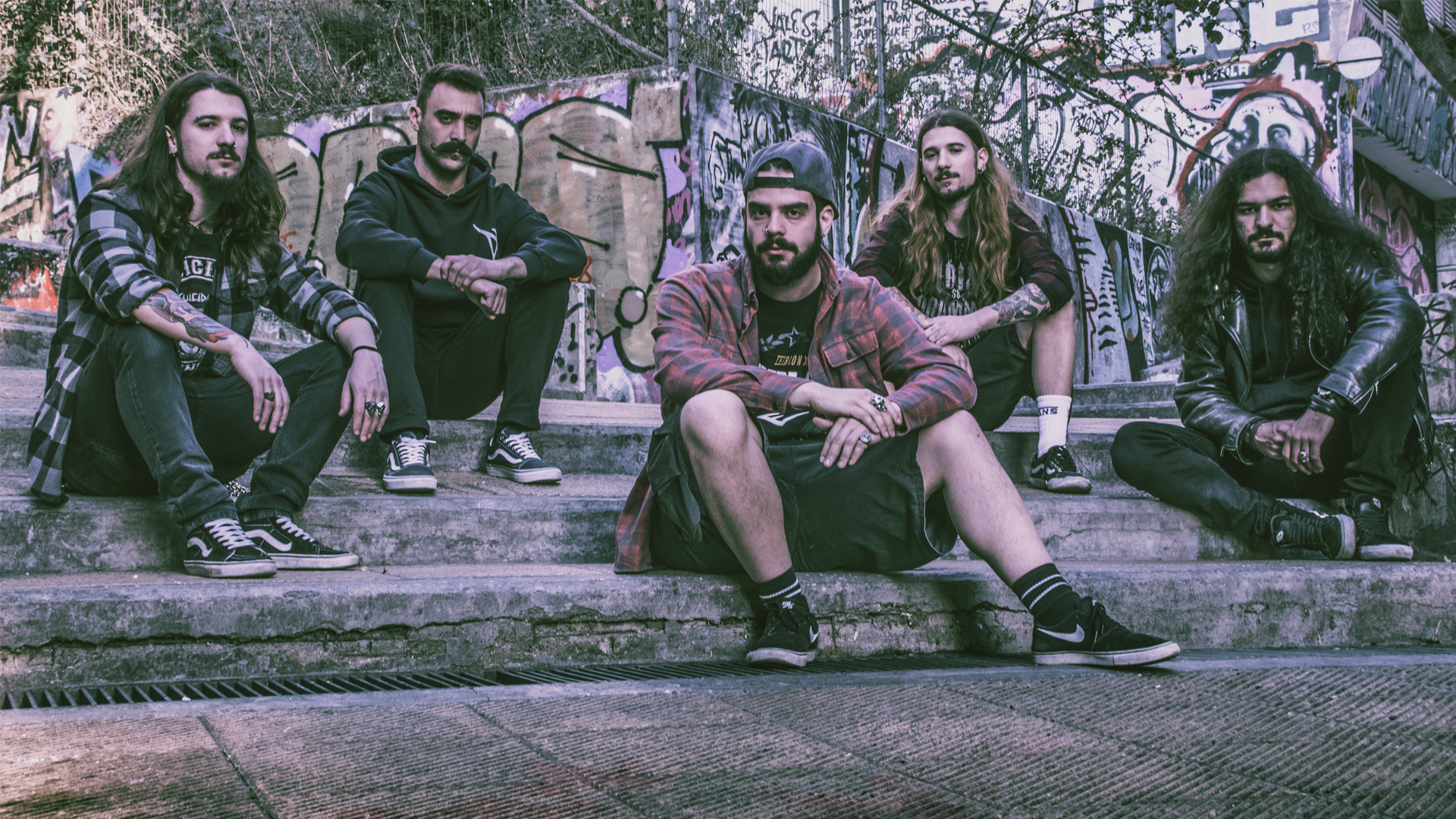 During the five years that have passed since their bombshell first record came out, Domination Inc. have gone from strength to strength within the worldwide metal scene while they received rave reviews for both their studio recordings and stage performance. As a support act, the Greek powerhouse made heavyweights such as Kreator, Annihilator or Sepultura break into a cold sweat for fear of getting upstaged, headlined successful international concerts and left its mark at festivals like Wacken Open Air.