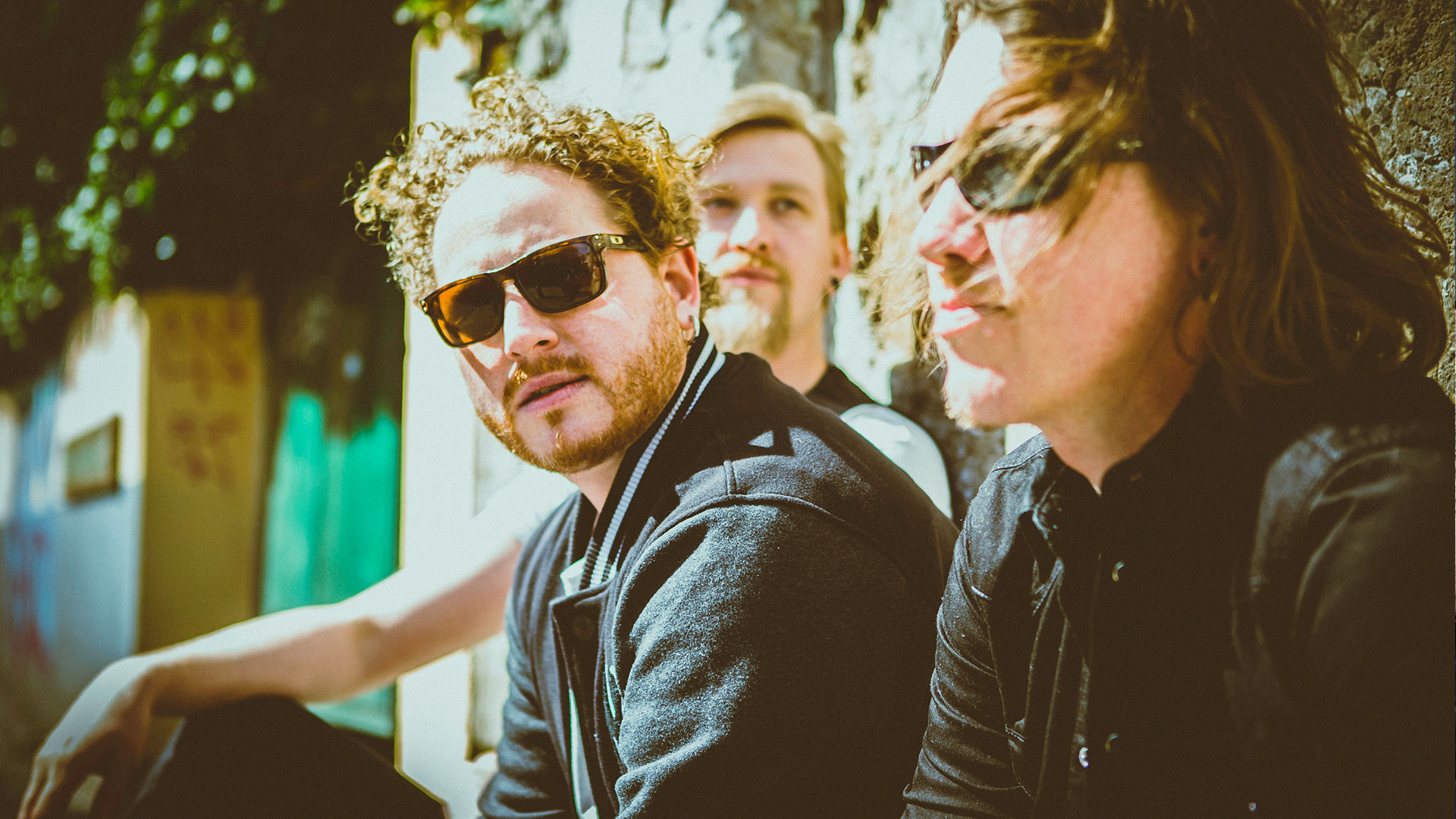 Eat The Gun got together in 2002, have released the studio albums Cross Your Fingers (2006), Super Pursuit Mode Aggressive Thrash Distortion (2009), RUNNER (2011) and Stripped To The Bone (2013). The band is a permanent resident in the German Rock/Alternative radio and DJ charts and even made it to the top 20 of the American college radio charts in 2011. The band has played more than 600 concerts to date, inspiring fans at Open Flair Festival, Summer Breeze, Bochum Total, Taubertal Festival, Big Day Out and Wacken, appearing alongside acts such as Die Toten Hosen, HIM, Danko Jones, Duff McKagan, Donots, Mustasch, Backyard Babies and Hardcore Superstar.