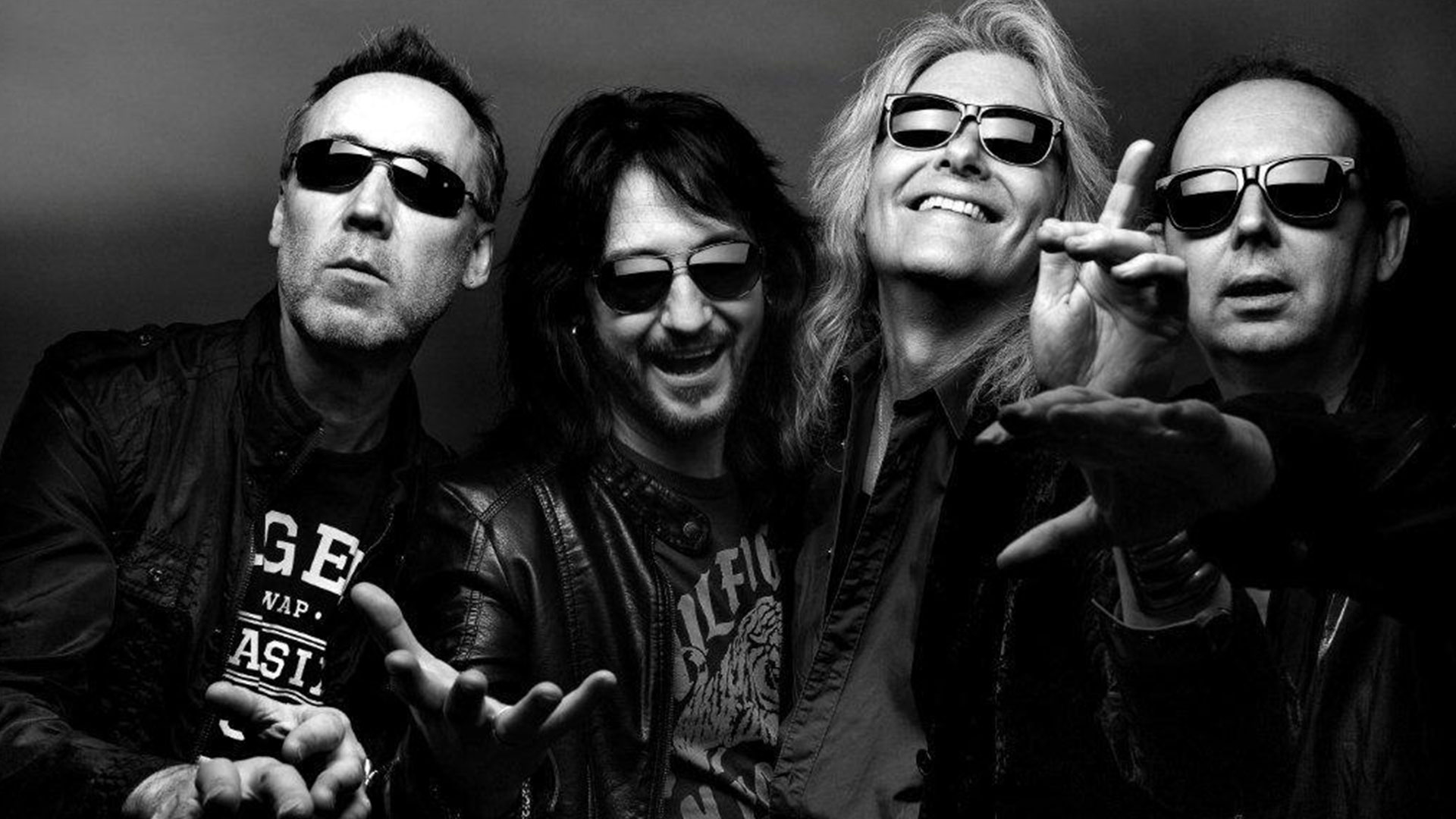 There are very few rock groups worldwide whose musical substance and personnel structure has been as stable over the past two and a half decades as that of Fair Warning. The German rock act has released studio and live albums at regular intervals since 1991 without ever manifesting any significant weaknesses. The band which consist in the 23rd year of its existence of founder members Tommy Heart (vocals), Helge Engelke (guitar), Ule Ritgen (bass) and CC Behrens (drums).