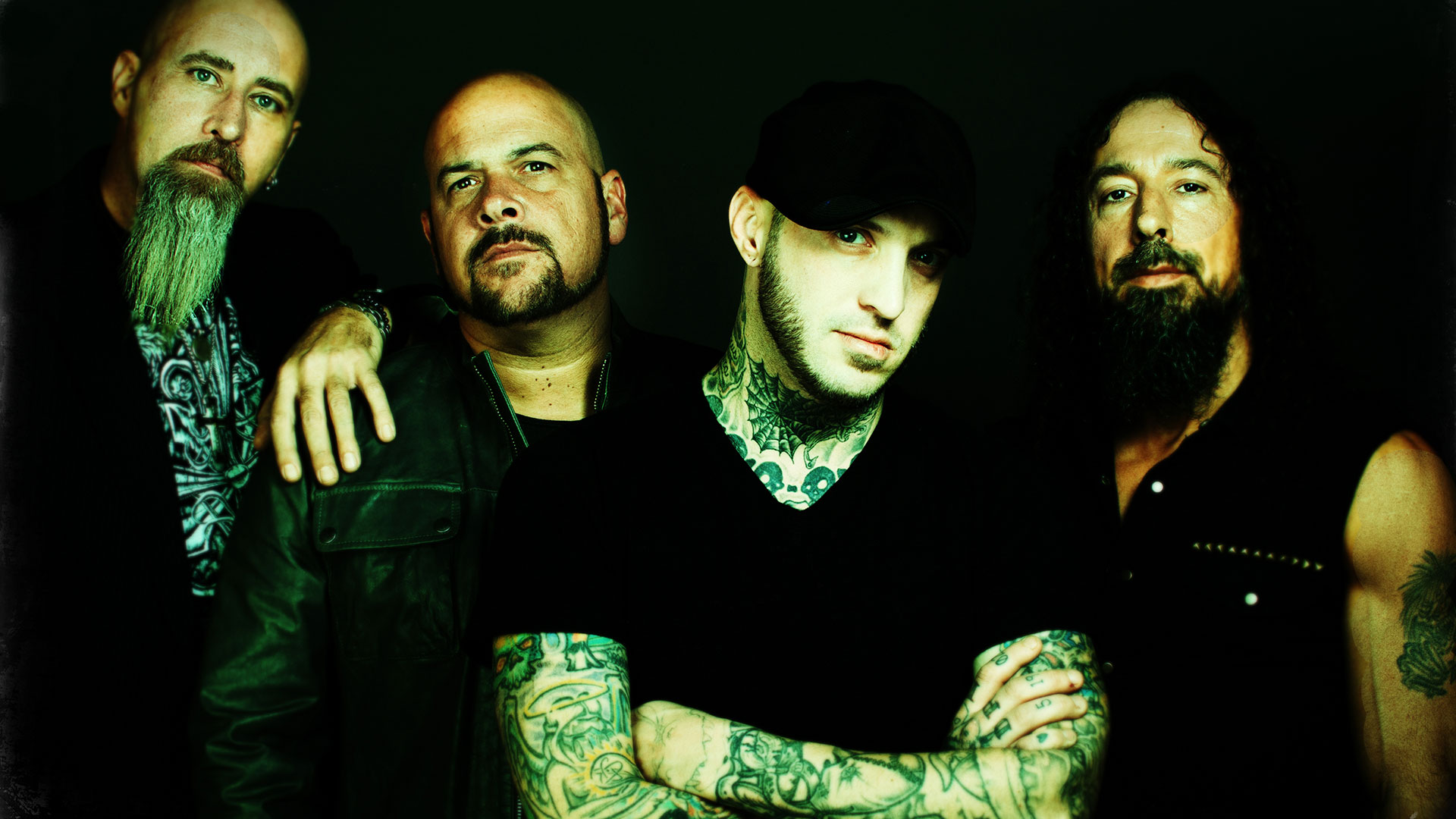 FULL DEVIL JACKET was living the dream. Then it became a nightmare.
Tours with rock radio giants Nickelback and Creed and extreme scene standard bearers Slipknot and Slayer, a high profile spot at Woodstock 99, a video in rotation on MTV, singles burning up the Hard Rock charts, song placement in the Scream film franchise… Full Devil Jacket was poised for the big time amongst rock’s elite.

After a decade since the release of their debut EP and album, Full Devil Jacket returns with the scorching Valley Of Bones. Produced by Justin Rimer (12 Stones), it’s a victorious and impossible to ignore sophomore slab, simultaneously resurrecting and updating the band’s hard rock sound. Longtime fans will recognize plenty of signature elements, but this is the Full Devil Jacket of old on steroids.