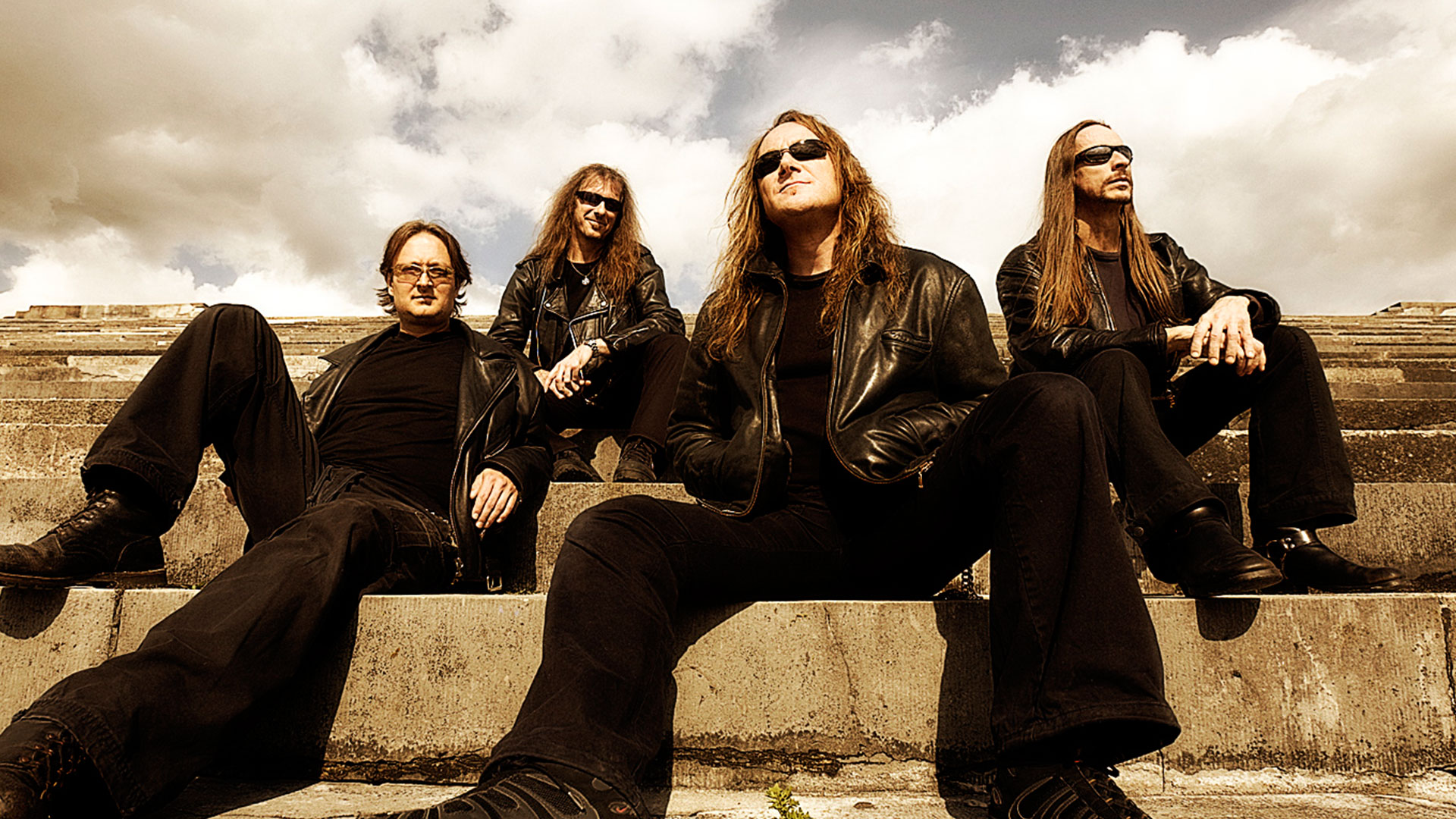 Gamma Ray is a Power Metal band from Hamburg founded and fronted by Kai Hansen after his departure from the German power metal band Helloween. Hansen is the current lead vocalist, guitaristas well as the chief songwriter of Gamma Ray. The band is known as one of the most prominent bands of the german Heavy Metal scene.