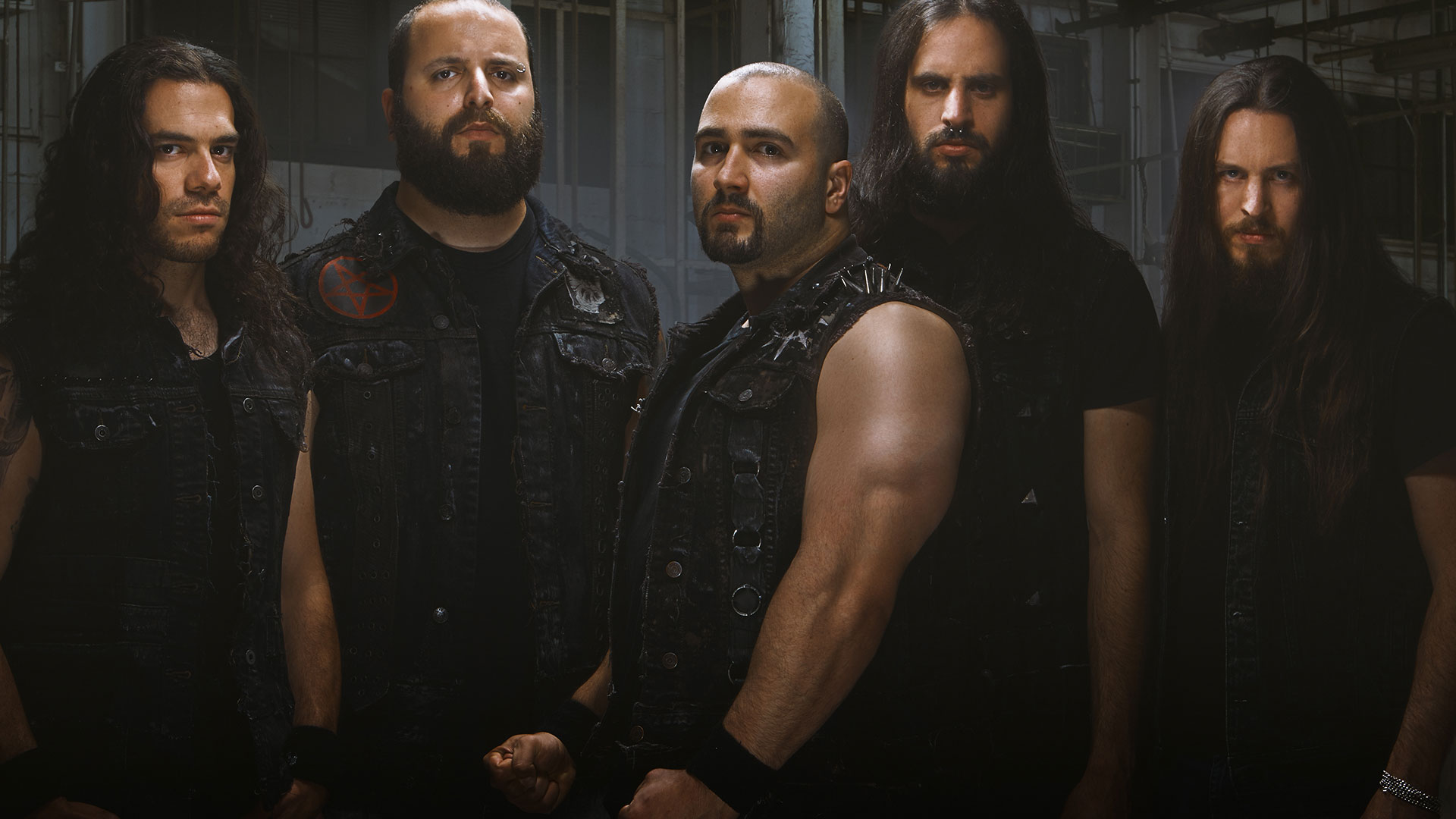 Two years have passed since Israeli thrash metal act Hammercult released their album Steelcrusher. Two years during which not only the whole world but also the international metal scene have changed. Hammercult have stayed abreast of those changes: more than ever before, the band impress with their broad stylistic range, increasingly allowing – along with their unmistakable strengths – influences from the punk, hardcore and traditional heavy metal genres.