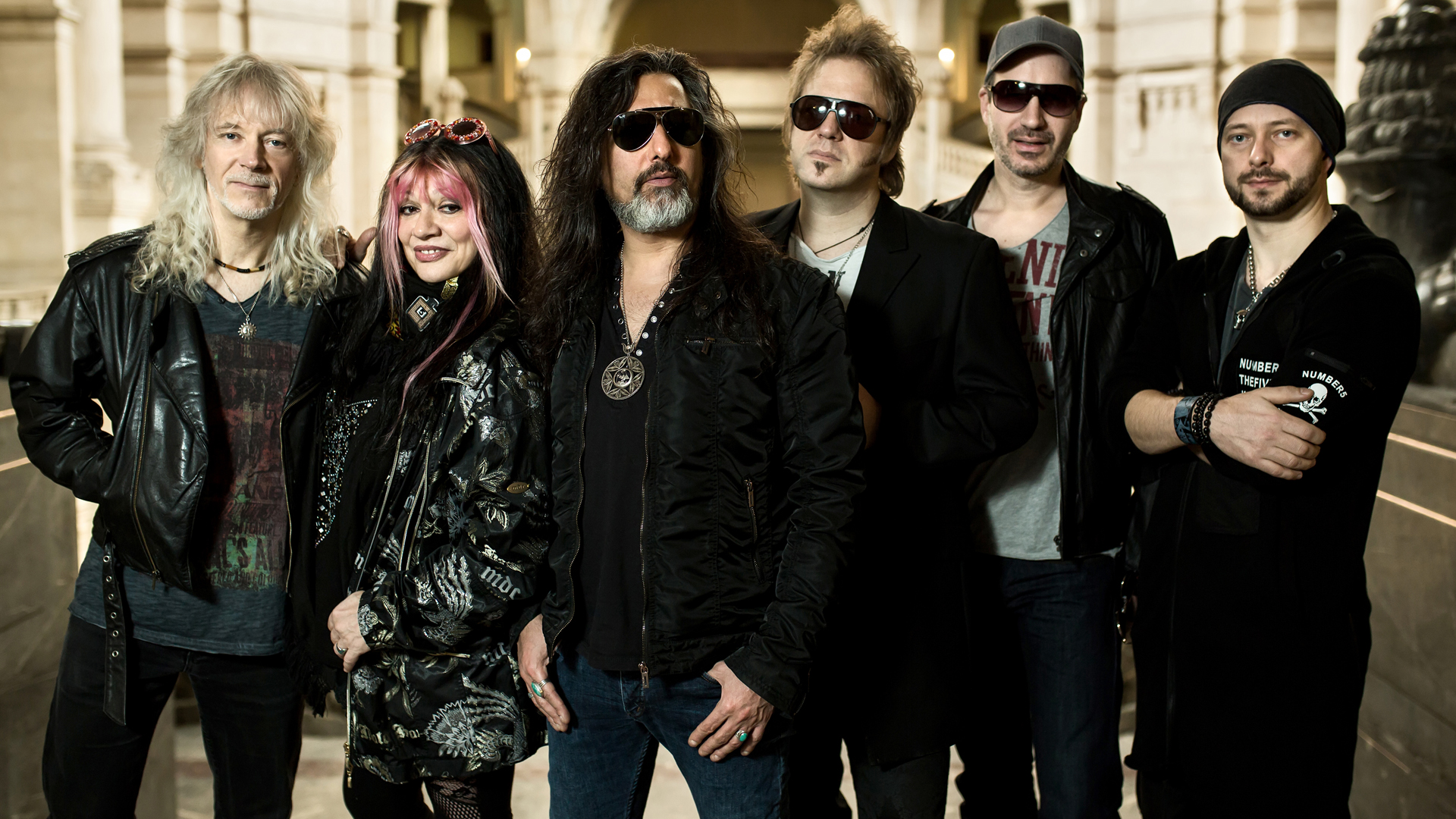 There are situations in life when you should drop your original plan and follow your gut instinct instead. Which is precisely what Ossy Pfeiffer has done: instead of releasing his new material on a solo album – as had been his initial intention – he involved friends and renowned colleagues in the production, allowing a real band to emerge from this fruitful collaboration. The name of this new band is Ignore The Sign. Members are vocalist and multi-instrumentalist Ossy Pfeiffer, guitarist/vocalist Anca Graterol (Rosy Vista), former The Sweet and current MSG guitarist Steve Mann, bass player Lars Lehmann, renowned as a studio musician with British rock legend UFO and member of ex-Scorpions guitarist Uli Jon Roth’s band, as well as percussionist Momme Boe and drummer Kristof Hinz, who has just finished the drum takes for the new Eloy album.