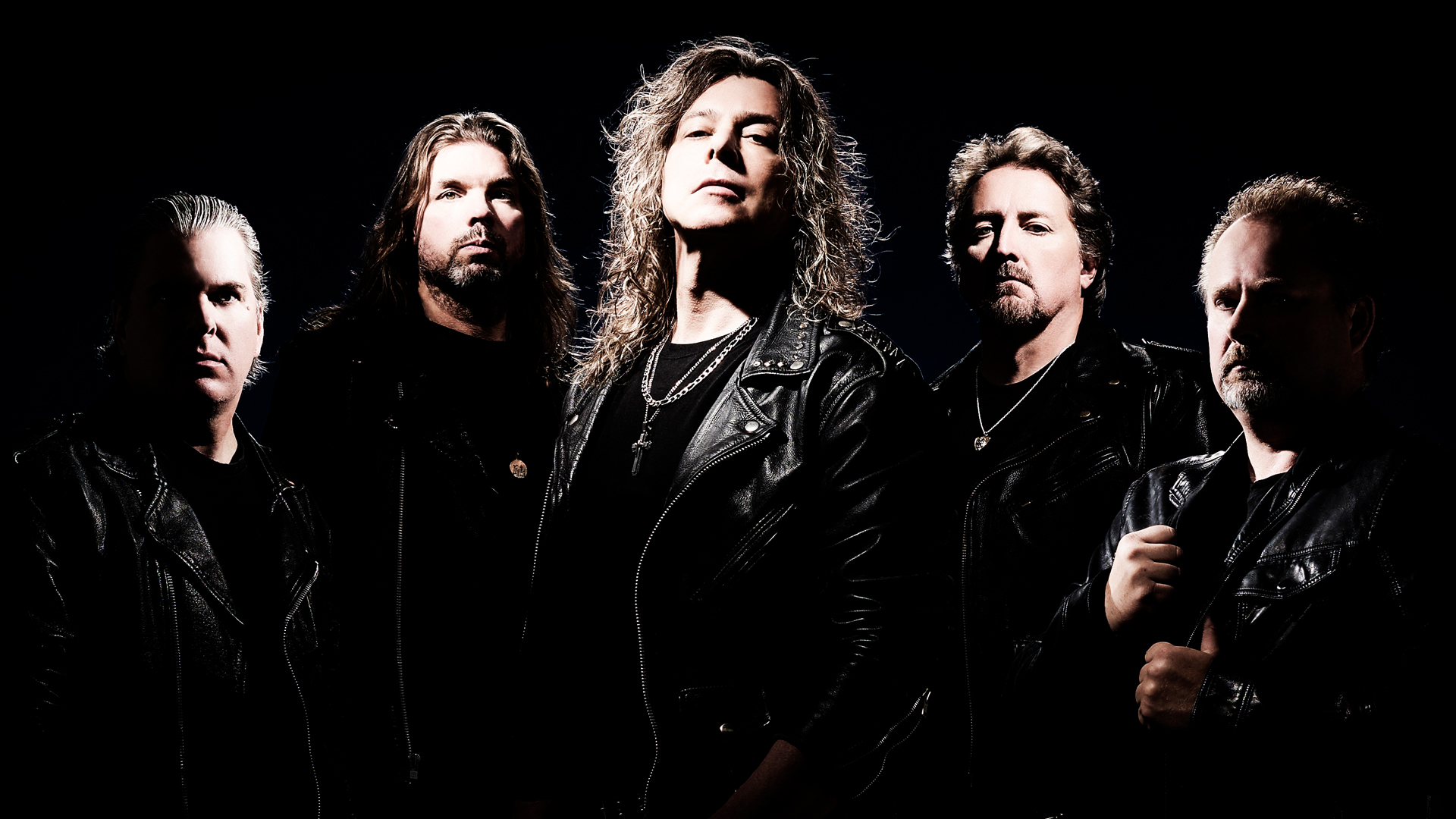 For Jag Panzer, team spirit is more important than anything else. Without team spirit, guitarist Mark Briody would no longer see any reason for continuing the band. “We’re like a family, we’ve all known each other for many years,” he says and looks back at the years between 2011 and 2013 when Jag Panzer were on the brink of calling it a day. “Two band members quit and there was little interest in hiring new people and starting over. Introducing new musicians would have been tough, so we decided to disband.” But then the American power metal act’s strong fan base made itself heard, causing the spark to be rekindled. Briody: “We had a lot of interest in our early albums, so my band mates soon noticed that people were still listening to Jag Panzer, that the audience was still there. We started talking on the phone more and more.