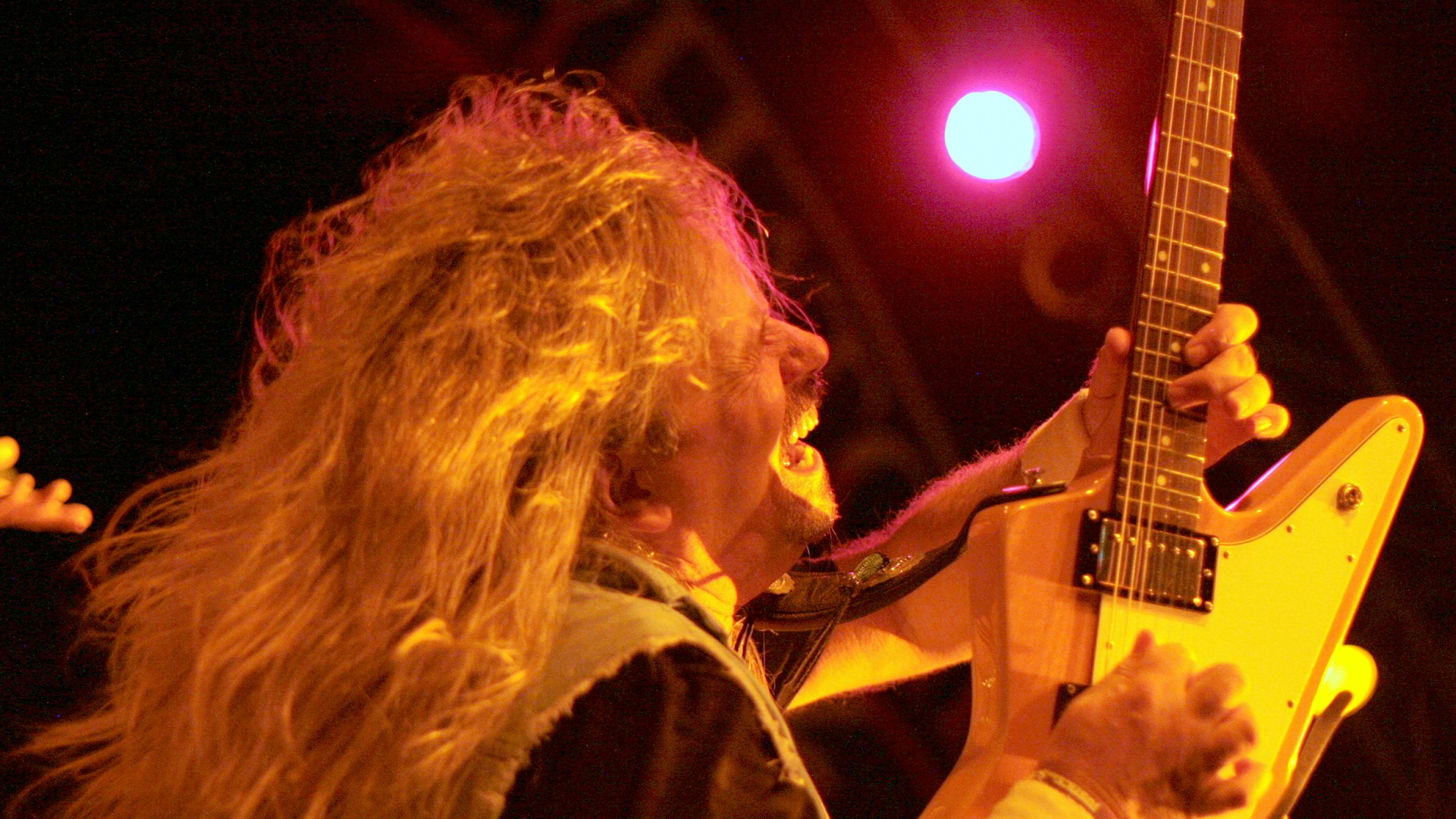 It’s no secret that a lot of fans measure the artistic value of a rock band mainly by the quality of a group’s live performance. The Allman Brothers without their legendary concerts? Unthinkable! Lynyrd Skynyrd as just another anaemic studio project? Impossible to imagine! The same goes for Molly Hatchet as another legendary force among these protagonists of the longstanding history of Southern rock that, alongside lots of outstanding studio recordings, the band’s full potential comes into effect live on stage. Again and again, the musicians surrounding guitarist Bobby Ingram have reinforced their reputation as an awesome live act in brilliant live “battles”, so it comes as no surprise that requests by their international fan base for a new live recording have been growing increasingly insistent for a number of years.