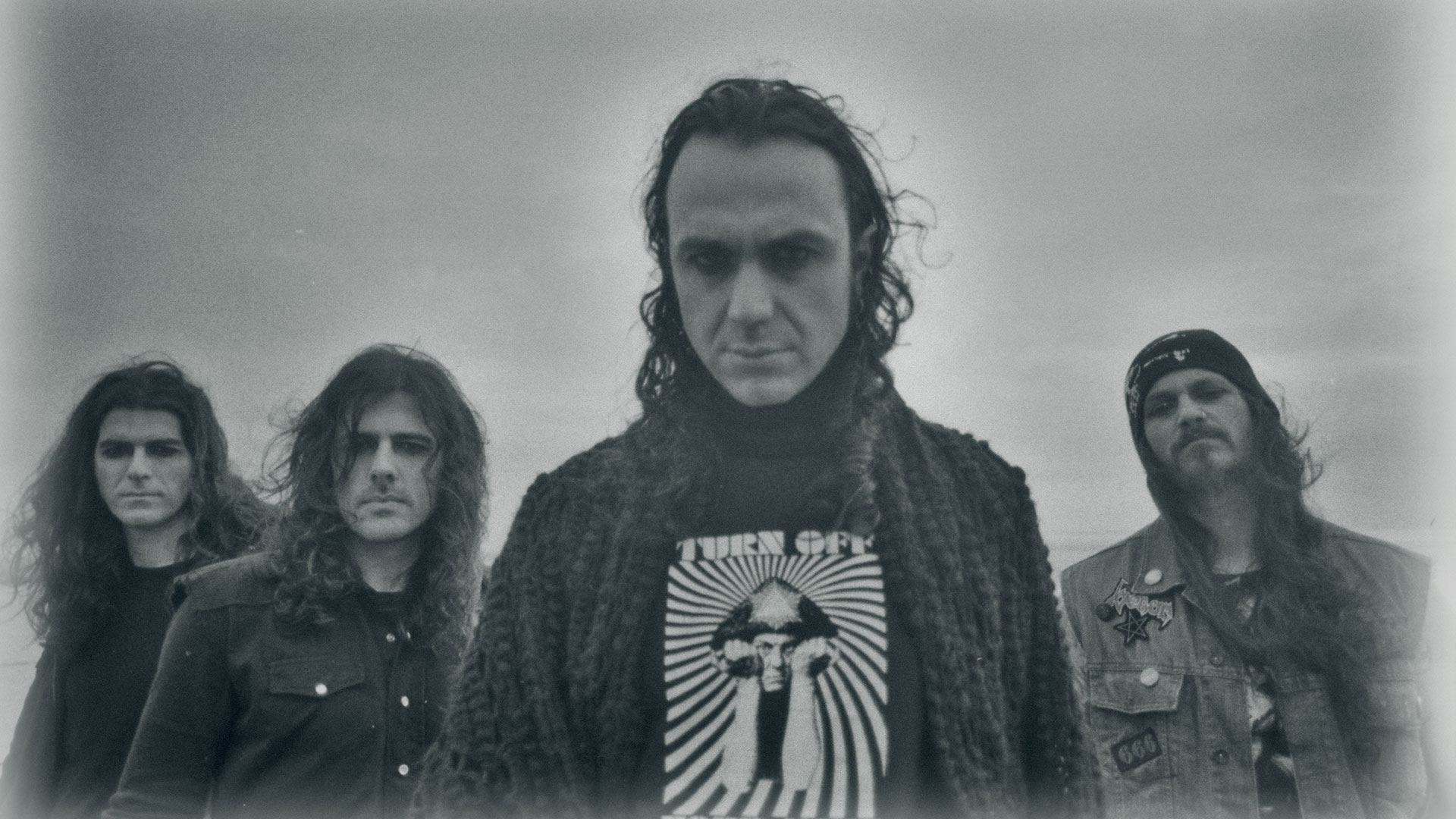 Moonspell is a Portuguese gothic metal band formed in 1992. The group released their first EP Under the Moonspell in 1994, a year before the release of their first album Wolfheart. The band quickly gained status and became one of the most recognizable metal bands from Portugal.