More Than A Thousand 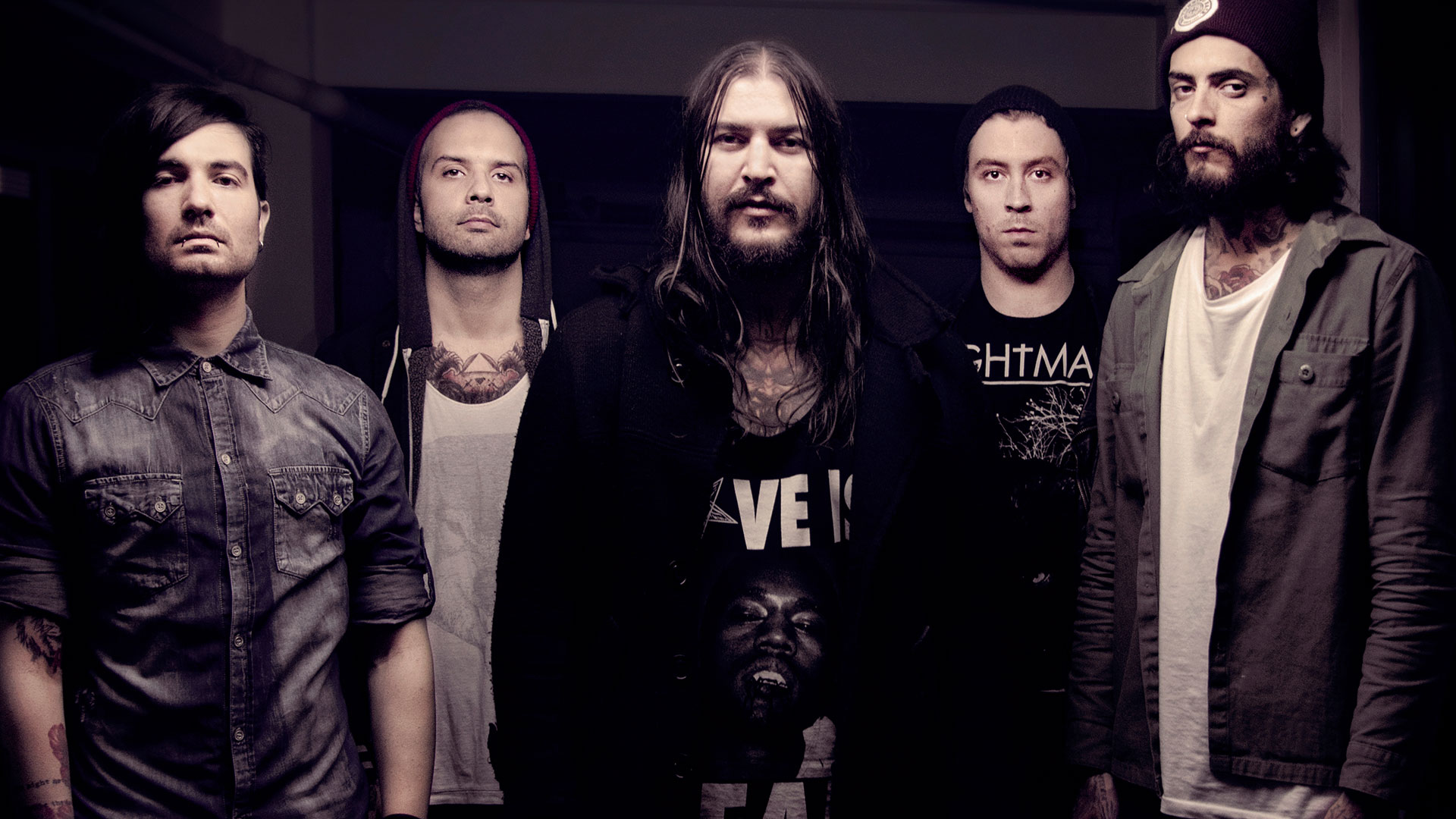 There’s something global about More Than A Thousand (MTAT): was born in Portugal, lived in London, records in the USA and Sweden, sings in English and plays universal.

MTAT mix of grinding and alternative metal helped make them one of the most popular Portuguese bands in the socalled EMO explosion of the late 00’s.

But even more helpful was their attention-grabbing shows: the band’s performances are raw, dark and uptight, like an exploding hurricane. Add to that a lyrical preoccupation with darkness and human loss and you’ll find MTAT’s motto.

Formed in late 2001 the band already released 4 full length albums and gained a lot of popularity due to the fact that they did several tours all over Europe as a headliner and supported major acts like Metallica, Mastodon, Papa Roach, Incubus amongst many others.