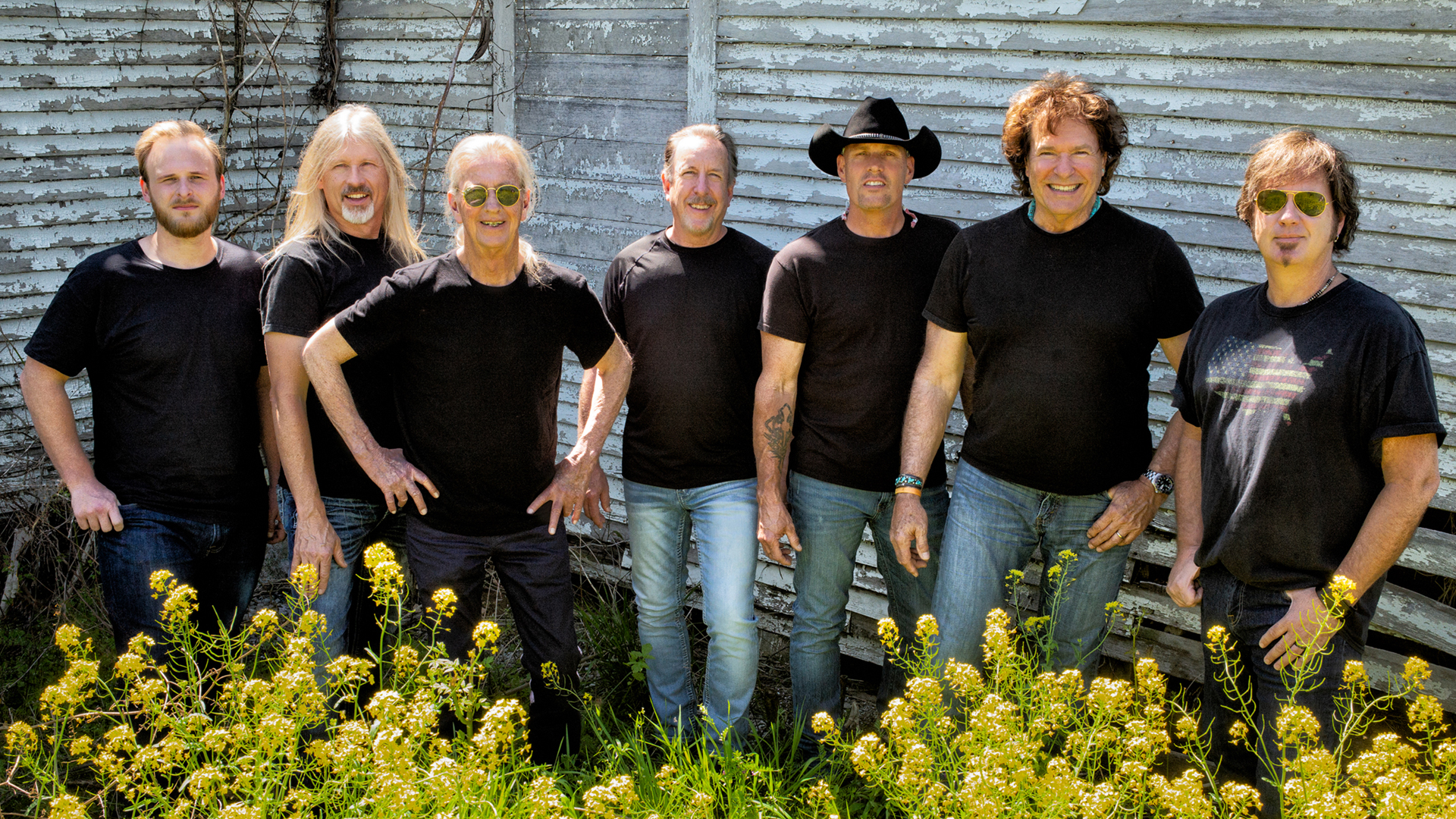 For more than 45 years, the Outlaws have flown the Southern Rock banner like no other band in the land. Known for their unique triple-guitar rock attack and three-part country harmonies, the Tampa-born group’s first three albums on Arista – featuring hits like ‘There Goes Another Love Song’, ‘Green Grass & High Tides’, ‘Knoxville Girl’ and ‘Freeborn Man’ – became Southern Rock milestones, while relentless tours with peers like The Allman Brothers, Lynyrd Skynyrd, The Marshall Tucker Band and The Charlie Daniels Band – as well as The Who, Eagles and The Rolling Stones – solidified the reputation of ‘The Florida Guitar Army’ as genre legends. And since the release of their 2012 comeback album It’s About Pride and acclaimed 2016 double album Legacy Live, the Outlaws – led by Paul and co-founder/drummer Monte Yoho along with Randy Threet (bass, vocals), Steve Grisham (guitars, vocals), Dave Robbins (keyboards, vocals), Dale Oliver (guitars, vocals), Jaran Sorenson (drums) and guest guitarist Billy Crain – have not only re-emerged as what fans call ‘Southern Rock’s Last Band Standing’, but as a dedicated band of brothers who still write, play and perform with the skill, grit and fire of acts a fraction of their age.