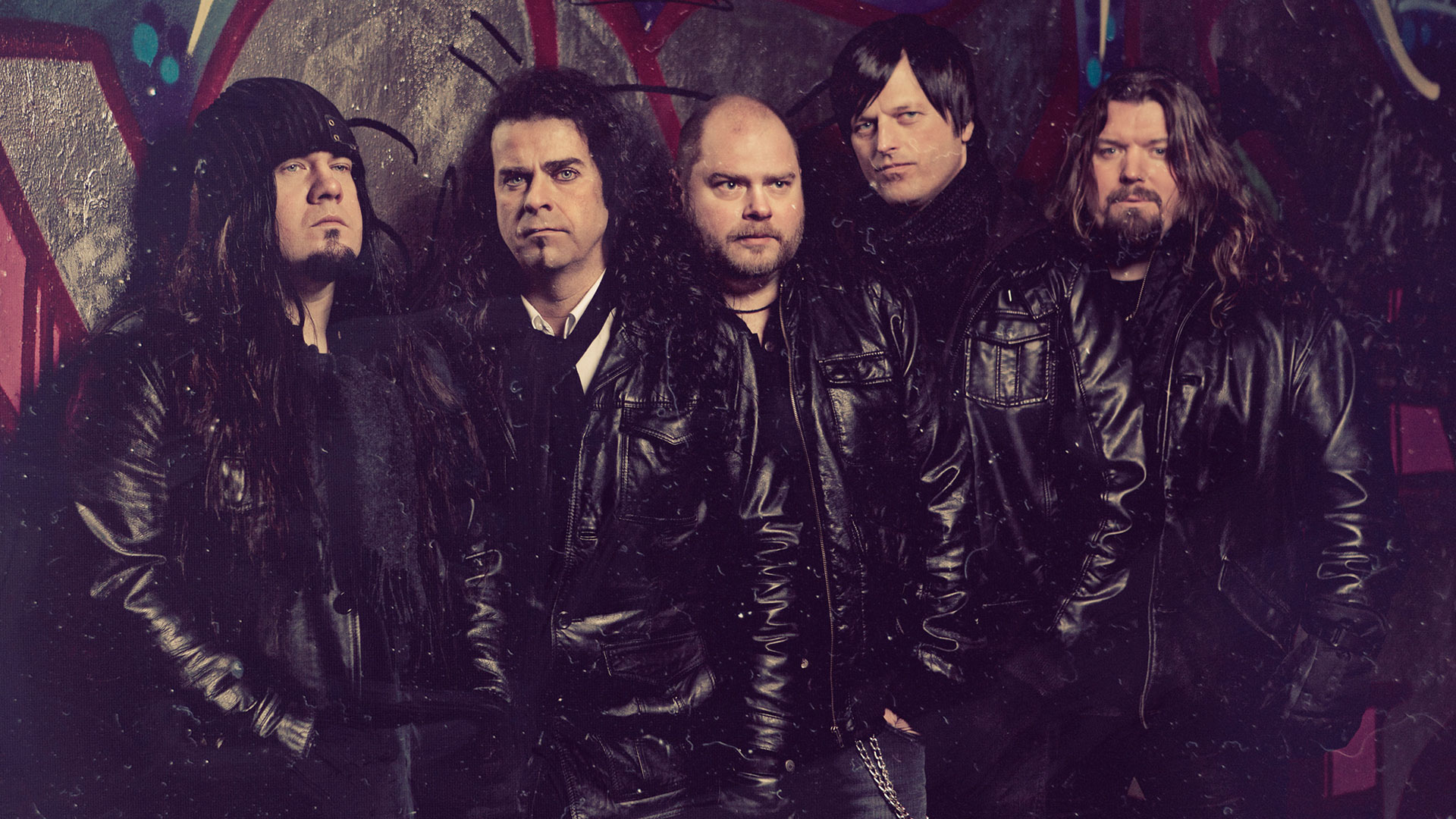 For the experts of the international rock and metal scene, Pagan`s Mind have long been the embodiment of quality and versatility. The cleverly orchestrated songs of their previous four studio albums, their fine intuition for great melodies and the lyrics to go with them, not to mention the technical aplomb of all involved, are seen worldwide as the group`s seal of quality. For their fifth studio album, Heavenly Ecstasy, to be released by Steamhammer/SPV on 23 May 2011 (Germany: 20 May, USA: June TBA), the band from Norway made a point of taking their time, further raising their already high standards: “For us, it`s not just a button you can press and then you get into it, it has to come naturally,” vocalist Nils K. Rue explains their four-year absence since the previous album God`s Equation. “For each Pagan`s Mind album we end up ditching about 80 percent of the ideas we work on. Of course we could have put out an album at an earlier stage, but we always put pride into what we do and prefer quality over quantity.”

On Heavenly Ecstasy too, the Norwegians go about their work with ambition and versatility, their compositions always having shunned one-dimensionality: “Pagan`s Mind is a band that always presented albums with a big variety song-wise,” says guitarist Jørn Viggo Lofstad. “I guess the kick ass, heavy and groovy riffs, the big and epic sound, the good melodies and progressive elements are what people in general associate with our songs.” With their latest offering, however, the musicians Lofstad, Rue, Ronny Tegner (guitar), Stian Kristoffersen (drums) and Steinar Krokmo (bass) are raising the bar even higher than ever before. Even more so than their previous work, these songs refuse to lend themselves to pigeonholing, proving instead to be a hybrid of different styles resulting in a dynamic variety of melodic metal. Rue: “I think Heavenly Ecstasy is a step in the right direction. We have had the ´power prog` mark on us for too long. We are a band with a pretty unique sound, and to get labeled and compared to other bands isn`t always that much fun. I think we really have a sound of our own and it's heavy, epic, exciting, deep and melodic all the way, even if we of course are inspired by other bands.”

The parameters for the band's high standards were set by Pagan`s Mind themselves: Heavenly Ecstasy was mixed by Stefan Glaumann (Rammstein, Within Temptation, Europe, Def Leppard, Clawfinger) and produced by Jørn Viggo Lofstad: “We have our own studio gear and recorded everything ourselves this time. It was recorded in ´PM Studios`". You can`t help being fascinated by the fast-paced new tracks, starting with the opener ´Eyes Of Fire`, (Viggo: “The most typical classic Pagan`s Mind song, it`s heavy, epic, grand and is really all that the band stands for. One of my overall favorites”) through the programmatic ´Power Of Mindscape` and the adrenalin-inducing ´The Master`s Voice` – what you could call the sequel to ´Alien Kamikaze` (from the predecessor God`s Equation) – to ´Live Your Life Like A Dream`, maybe the most unusual song coming from Pagan`s Mind, since it's quite poppy and with undertones of funk/pop/rock music.

It looks like there`s a storm brewing then for Pagan`s Mind, not least as a result of signing with Steamhammer/SPV. “With a new label supporting us, we have great confidence in the future of Pagan`s Mind," declares Nils K. Rue. “We hope and strongly believe this will make our music more available for the masses. Playing in a band is not always the easiest thing, and you get emotionally connected to it over time. It's like your own child, and yeah, of course you always want your children to be successful.”