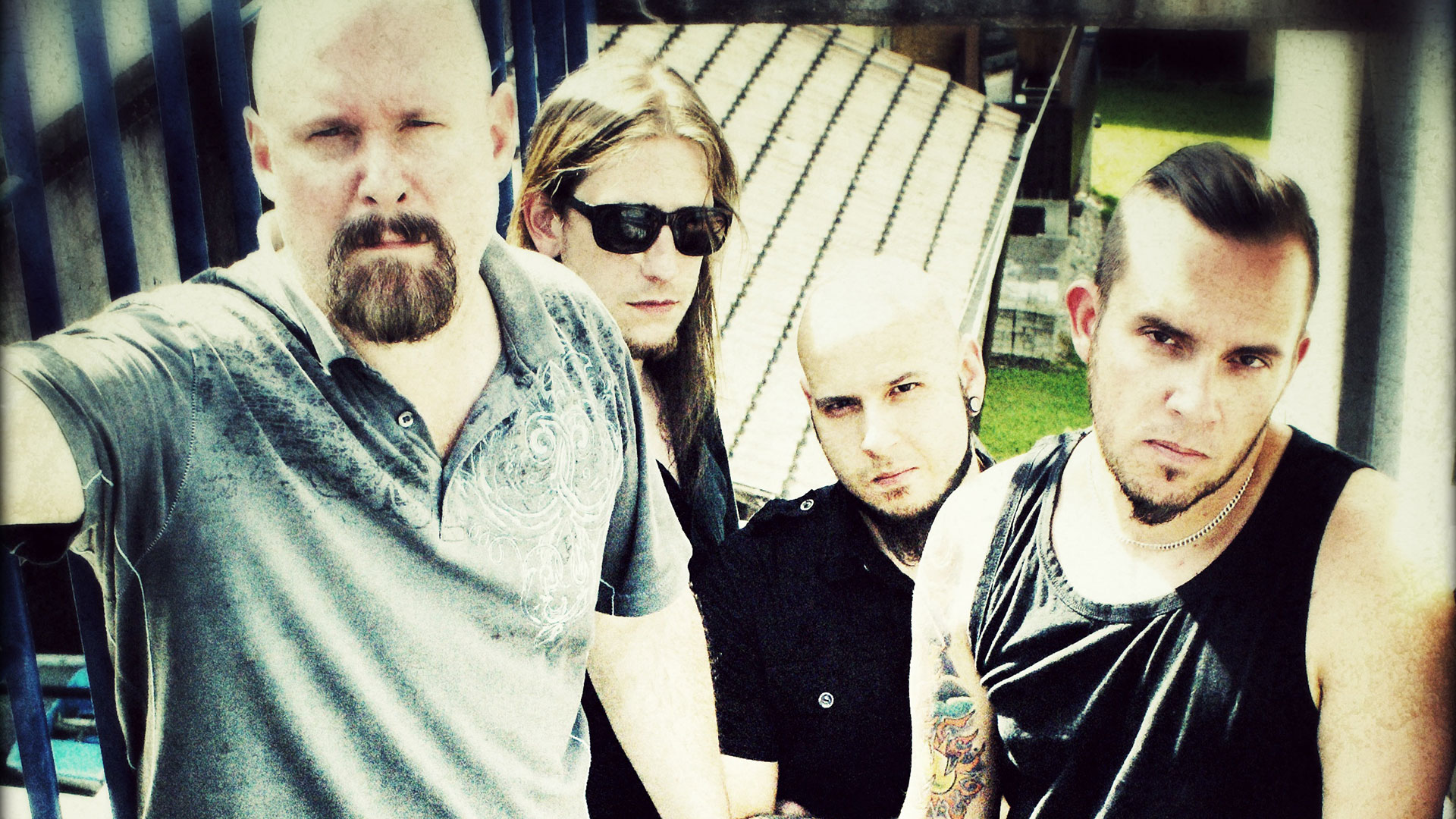 The New York quartet Pro-Pain require little introduction. Since their trailblazing debut album Foul Taste Of Freedom, which was nominated for a whole range of awards in the early 1990s, the band surrounding vocalist/bassist Gary Meskil has earned the affection and respect of countless fans worldwide and is rightly considered to be a true hardcore metal legend. Every Pro-Pain album is a paragon of intensity, inspiration, honesty and unwillingness to compromise. Meskil & Co. have always been quite the opposite of everybody’s darlings. Since their 1992 debut Foul Taste Of Freedom, the subsequent The Truth Hurts (1994), which turned out no mellower, and their international breakthrough Contents Under Pressure (1996), which catapulted the band into the headliner slot at the legendary Dynamo Open Air in Eindhoven/Netherlands, Pro-Pain have continued to openly confront smug officials. Band mastermind Gary Meskil is an idealist, in musical as well as political terms, who continued to stand by his uncompromising attitude on subsequent in-your-face releases such as Pro-Pain (1998), Act Of God (1999), Round 6 (2000), Fistful Of Hate (2004), Absolute Power (2010), Straight To The Dome (2012) and The Final Revolution (2013).