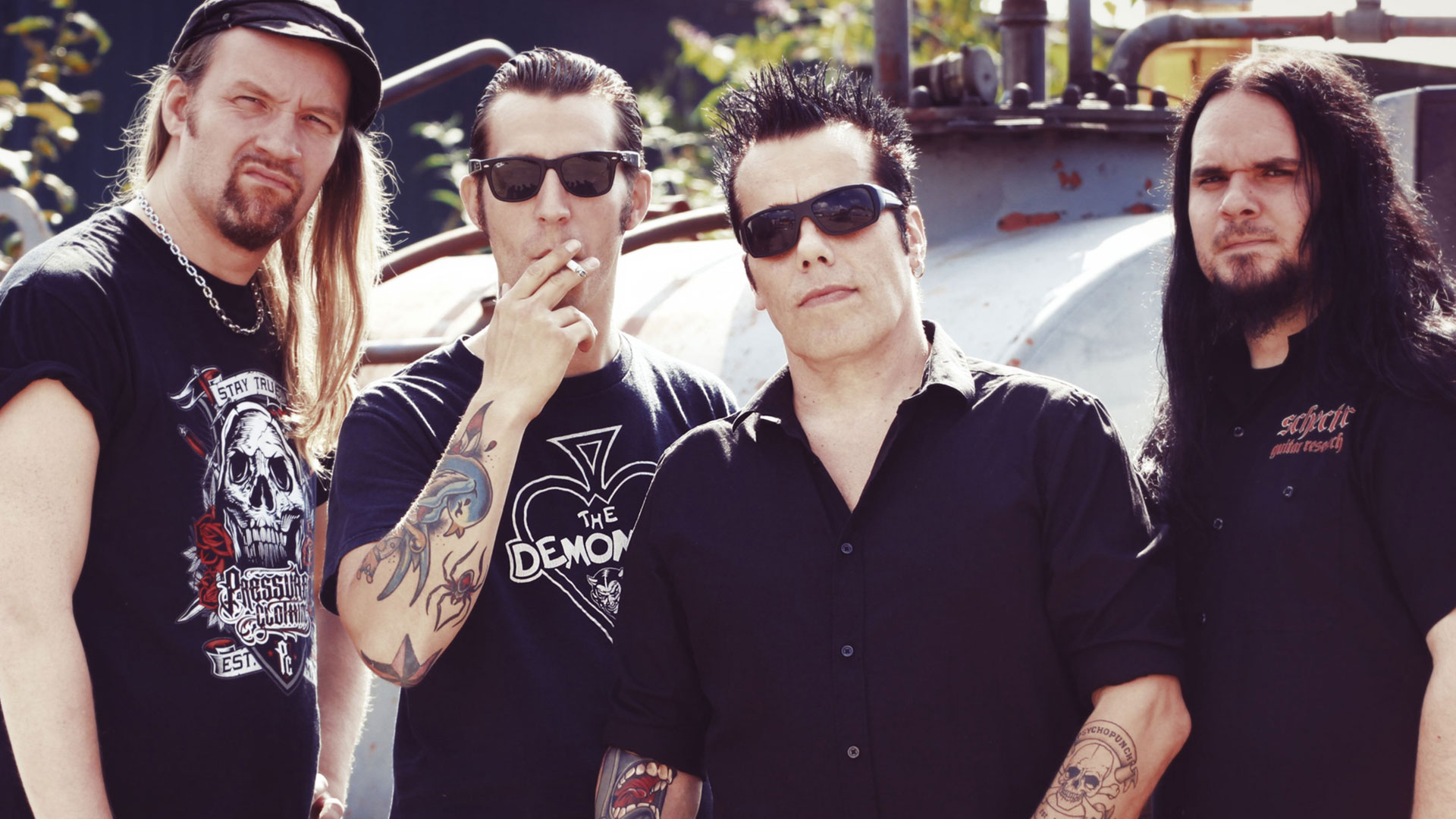 While our world’s feverish impatience has been the undoing of many a hopeful rock band, Psychopunch are among its most consistent and stalwart quantities. During the 16 years of their career to date, this Swedish punkrock act has wowed countless clubs and festivals and presented its breathtaking stage show in small, seedy dives with just as much relentless intensity as on huge open-air stages.

Since 1999, when the band was starting with the first releases on the well known Swedish White Jazz label, together with acts like Gluecifer and the Hellacopters, Psychopunch have released 11 regular albums, as well as a good number of EPs, singles, split releases and videos.