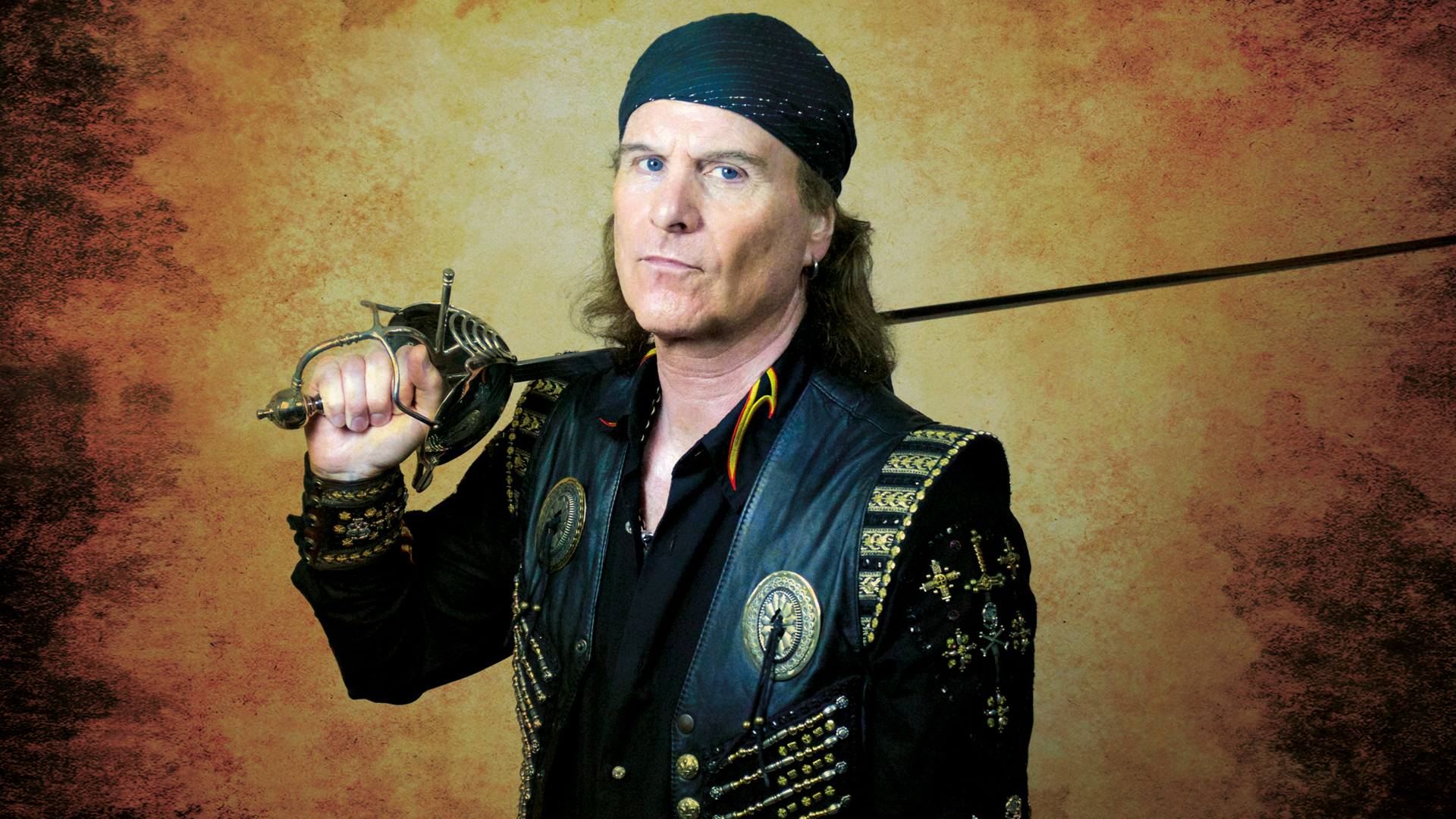 It’s been three years since Running Wild wowed their fans with their (still) current album Rapid Foray. Three years in which a lot of water has passed under the metal galleys of time and the fans’ requests for new songs have become more and more vociferous. To ease the wait so that his supporters won’t have to hold out until early summer 2020, Running Wild captain Rock´n`Rolf has come up with a real masterstroke: on 6 December 2019 – Saint Nicholas Day! – the band has a special little gift for their fans and will release the EP Crossing The Blades on Steamhammer/SPV, featuring four brand-new tracks, including an exciting cover of the Kiss classic, ‘Strutter.’