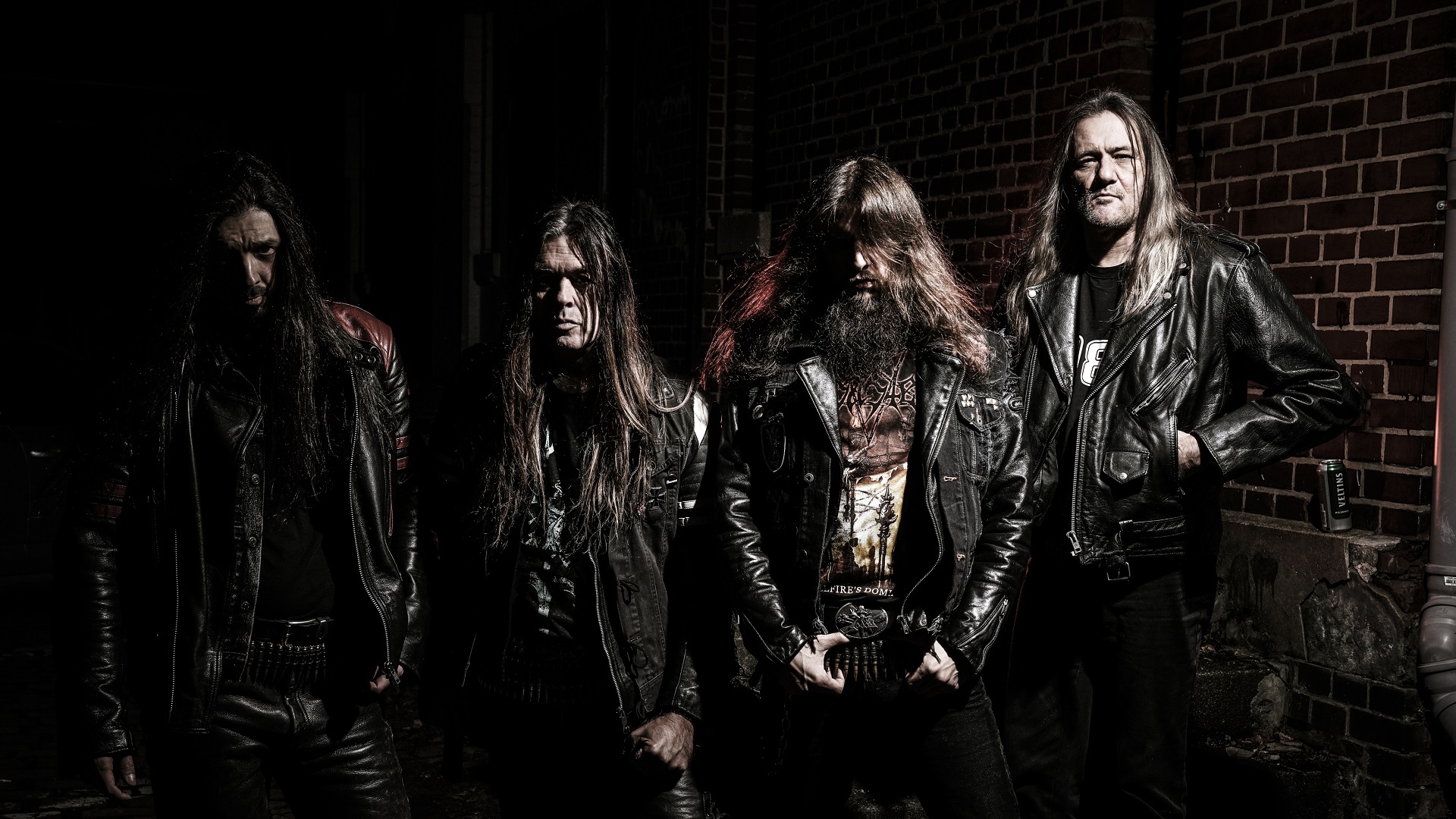 40 years of Sodom, 40 years of ruthless thrash metal ‘Made in Germany’. What came into being in 1982 in Gelsenkirchen-Buer has lost nothing of its authenticity and rawness, not even four decades later. Tom Angelripper and his men still belong to the spearhead of a music style that draws its energy from pure determination, intransigence and relentlessness. What’s more, Sodom never fail to surprise their fans all over the world.