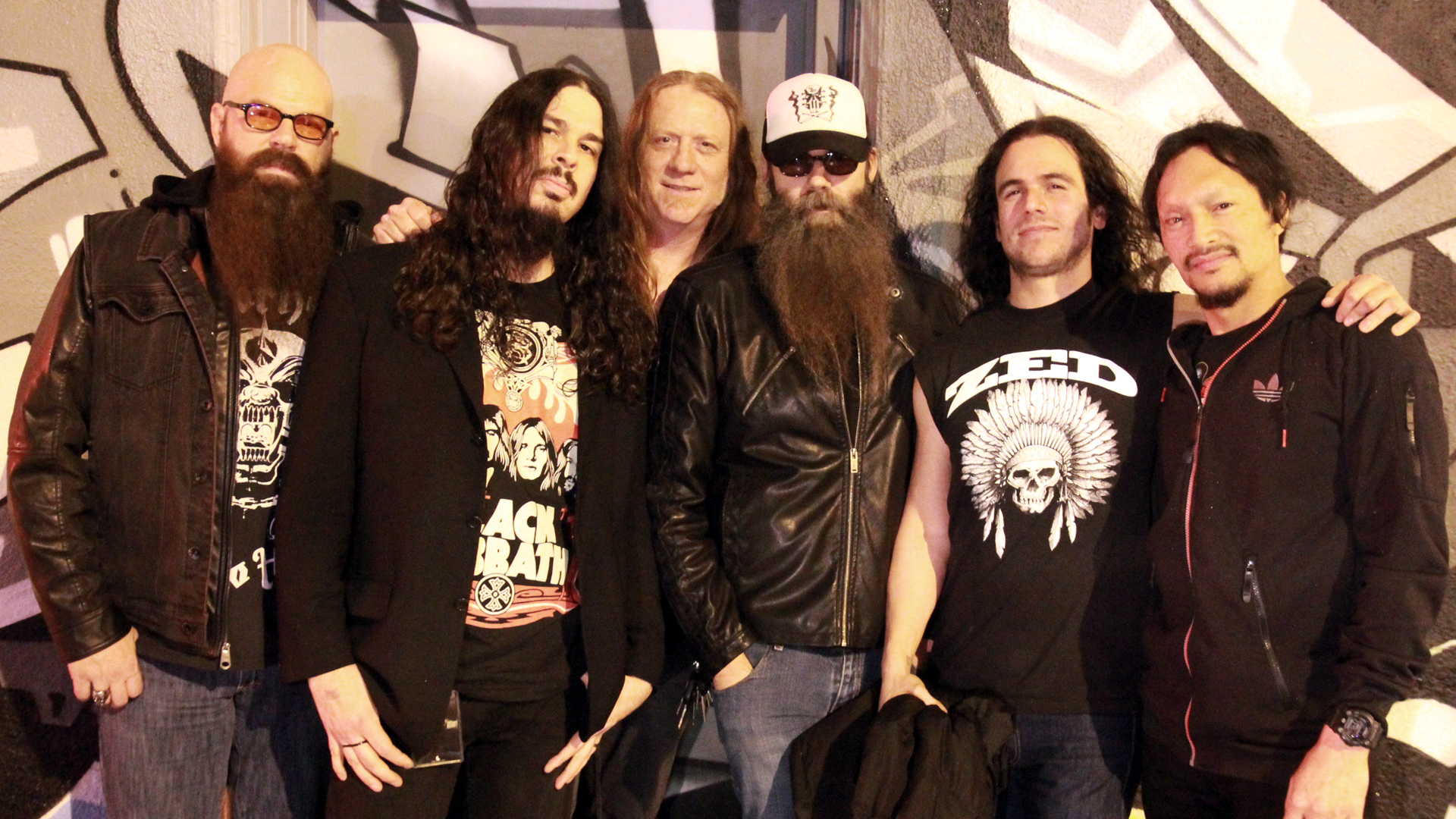 Friends since the age of 15, Tim Narducci and Craig Locicero bonded over their love of heavy metal and hard rock music. Looking back at that time period Locicero reflected, they were “probably the youngest kids in the East Bay metal scene that were drinking beer out in the parking lot after seeing bands like Testament and Exodus play.” Although the two remained friends throughout the years, they both went their separate ways and started bands of their own. After years of playing with their respective bands, the two friends contacted each other and decided it was time to start playing music together again, and in 2004 SpiralArms was born. After a few personnel changes, the band solidified their lineup. Rounding out SpiralArms is Chris ´Cornbread` Lombardo (bass/vocals), who had recorded and toured the US and Europe extensively with the band Vicious Rumors, Brad Barth (keyboards), Anthony Traslavina (guitars) and Ron Reeden (drums) who plays in Steve Smyth’s Esseness project.