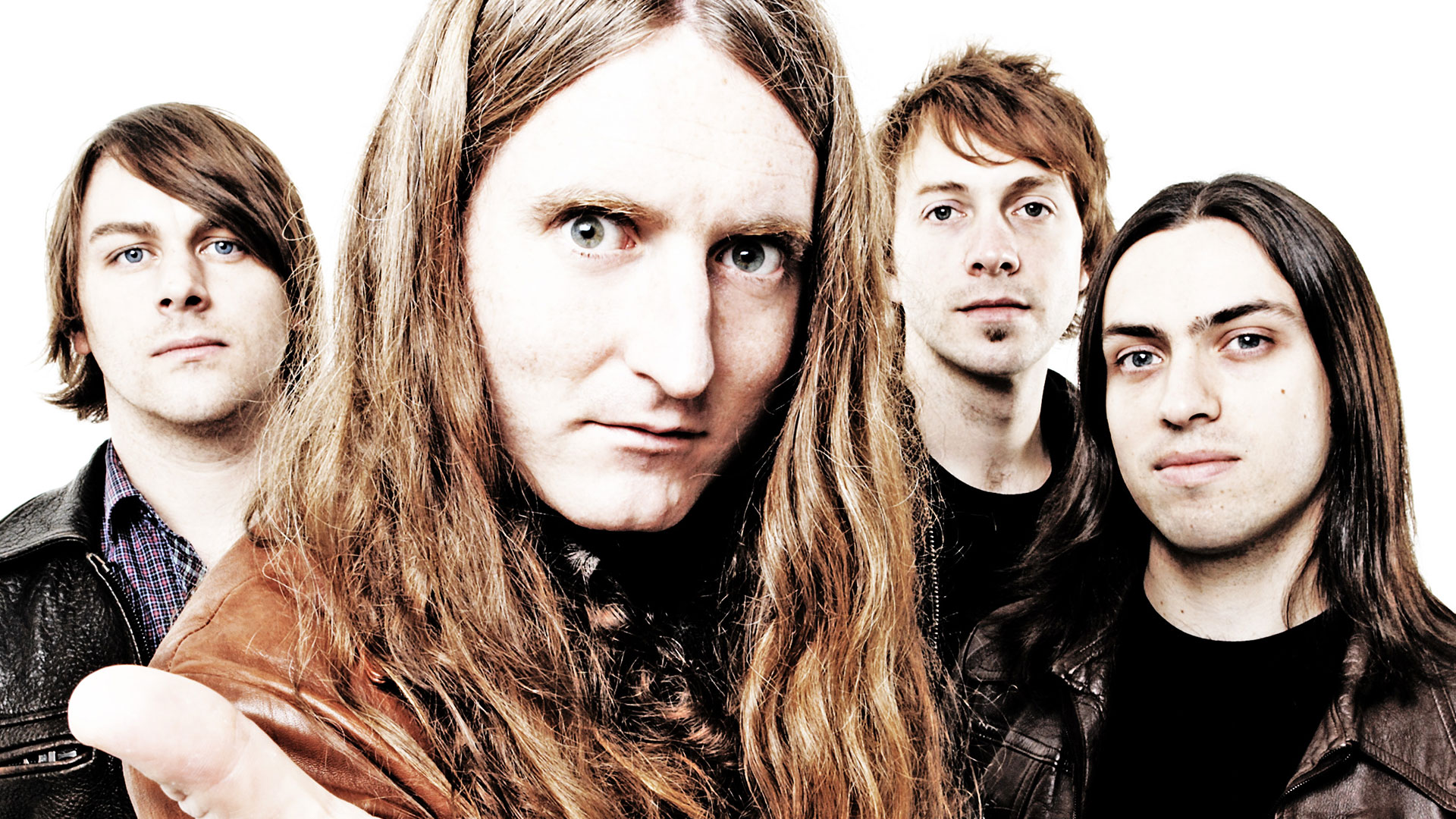 The Answer got together in spring 2000, signed a contract with the legendary Australian rock label, Albert Productions, in 2005 and brought out their debut album, Rise, in 2006. “It took us three or four years to really get noticed,” Paul Mahon explains, “but then it all started to happen at once.” The band have performed with icons such as the Rolling Stones, The Who and Aerosmith, playing celebrated headlining tours in England, Japan and Australia. Their debut, Rise, was greeted enthusiastically by fans and media alike (the British music bible Kerrang! commented: “The Answer are superstars already”) and has sold more than 100,000 copies to date.