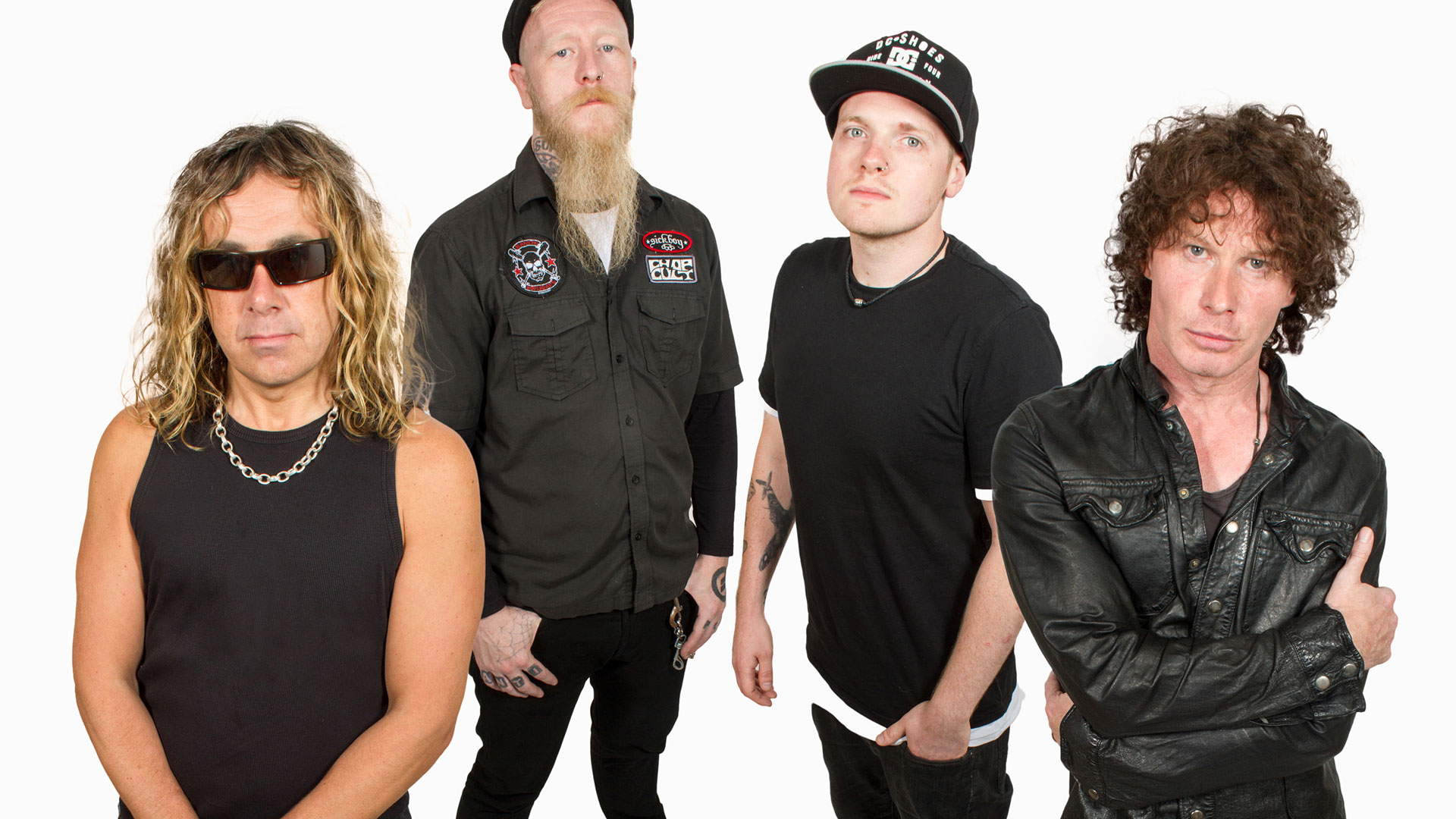 As diverse as international rock’n’roll music presents itself today, as many twists and turns as it may have taken in the past 50 years: whenever this brand of music comes from the UK, it automatically appears to have an unmistakable British flair. This may well be due to the fact the Britain is considered to be the birthplace of rock music and can look back on a centuries-old tradition of that genre. Because really: what would the world be like today without Led Zeppelin, without Free, The Who and the Stones? A question which The Jokers from Liverpool like answer to in their very own way. Hurricane, the third album by the four-piece surrounding vocalist Wane Parry and guitarist Paul Hurst leaves no doubt where their roots are and where their direction is taking them.