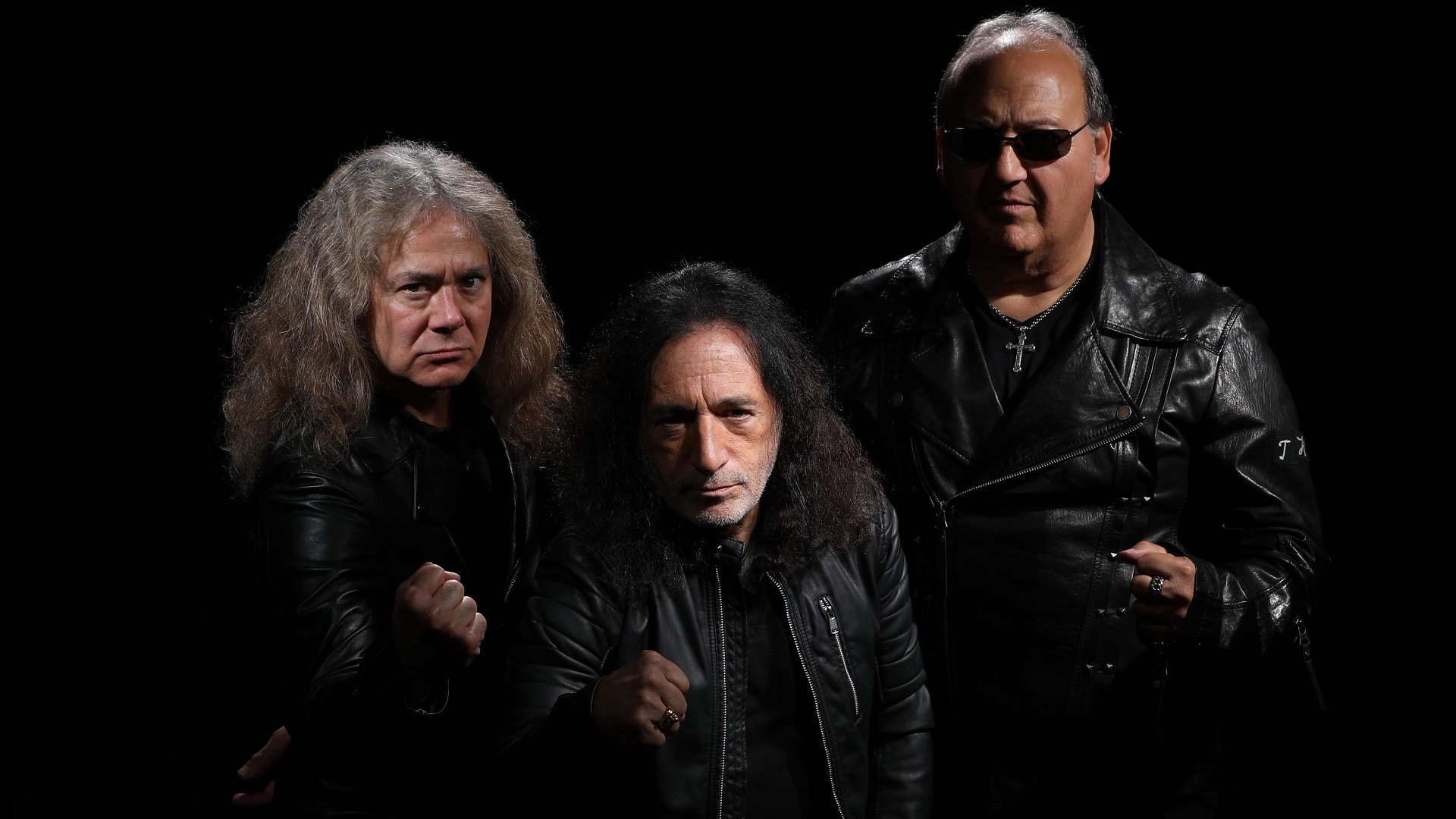 Spring 1980 saw the foundation of the group surrounding vocalist/guitarist David ‘Rock’ Feinstein, a cousin of the unforgotten Ronnie James Dio and former member of their joint band, Elf. “I had seen David and Ronnie for years. My band and Elf shared a rehearsal hall for a time so we would see each other periodically,” says Canedy, looking back. “I had been a fan of his and Elf and apparently he liked my drumming, which seemed to mesh perfectly with his style of playing. After just one rehearsal The Rods sound was born. Garry joining the band was the missing element”. Six years and five albums later, The Rods decided to go separate ways in 1986 and disappeared from the scene for more than twenty years, rising again like a phoenix from the ashes in 2011 with their outstanding comeback album Vengeance. Canedy: “In the early days, we wanted to play every dive that would have us. We’ve moved on from that, thankfully. However, we still love recording and performing as much as we ever have!”