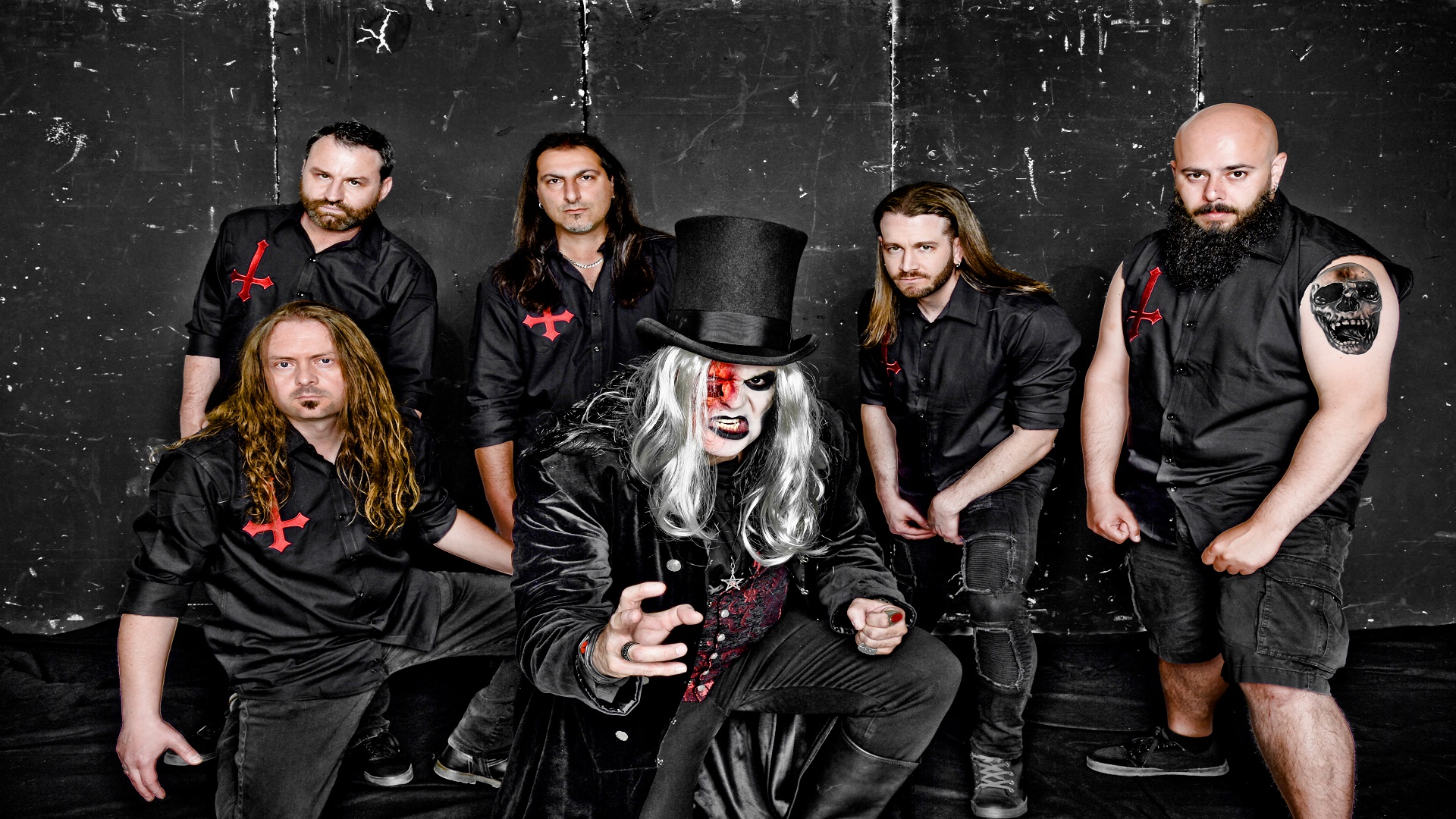 Thrash metal meets horror/fantasy story, part III: their latest album Return To Hemmersmoor sees German-American act Them present the third part of a trilogy that was launched back in 2016 on Sweet Hollow and continued in 2018 with Manor Of The Se7en Gables. Return To Hemmersmoor takes up where the thematic thread of its two predecessors left off and brings the story to a gripping finale, documenting at the same time the band’s unmistakable musical evolvement. “Possibly the new material is a little tougher and more uncompromising,” guitarist Markus Ullrich compares the three recordings. “Being directly involved, we’re too close to really be able to judge. Fact is: the album definitely sounds more mature, which certainly has to do with the songwriting as well as with our general approach. From the start, Them have worked in a very focussed manner according to a definite plan. For that kind of targeted strategy you really need the right line-up consisting of accomplished musicians that are one hundred per cent behind the concept. Them totally fulfils all those conditions.”