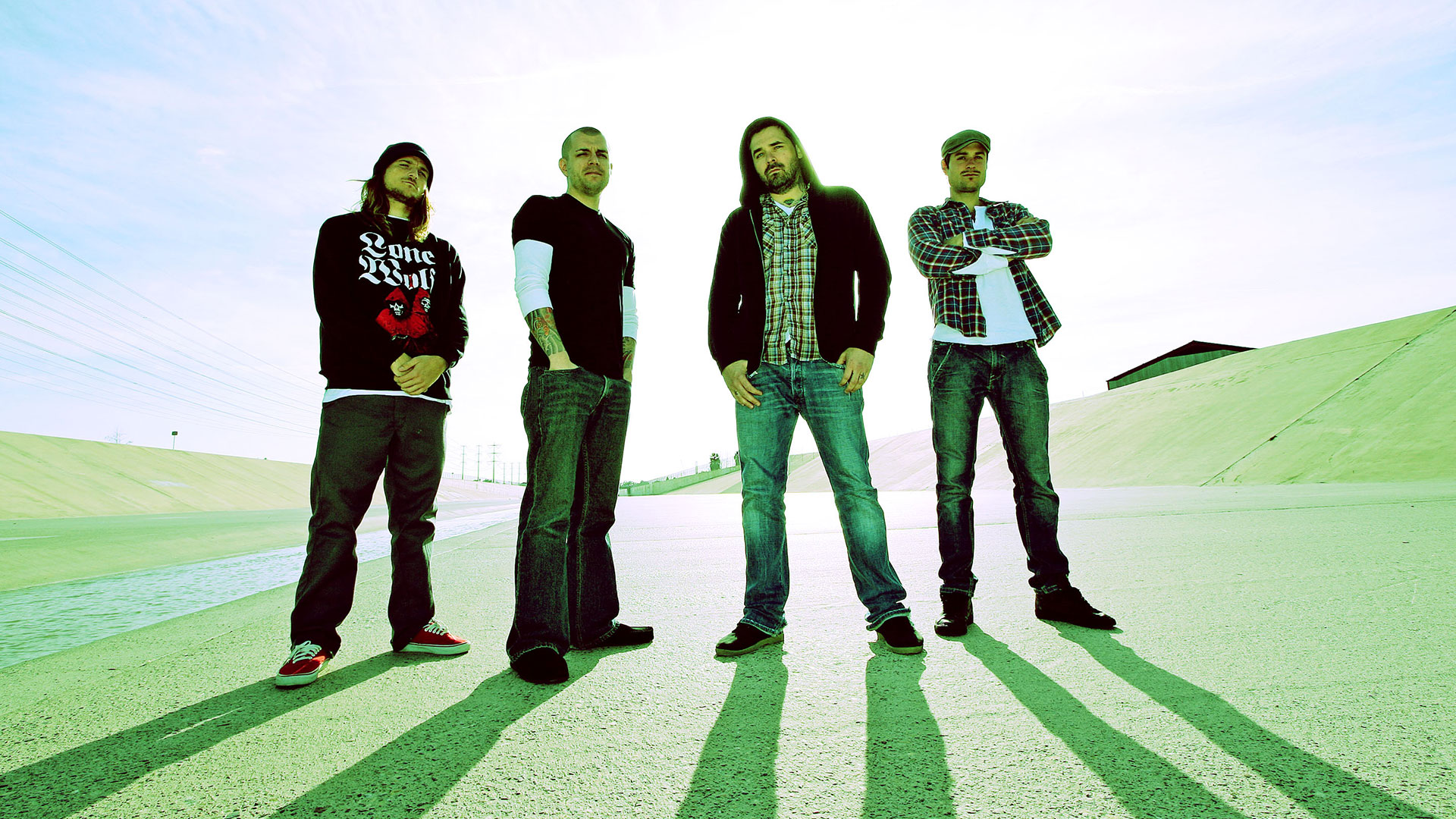 Throwdown is an American straight edge metal core band hailing from Orange County, Californiaa, formed in 1997. They have toured as part of Ozzfest, Sounds of the Undergroundd, Hellfestt, and Warped Tourr, and with bands such as In Flamess, Lamb of Godd, As I Lay Dying, Killswitch Engage, Korn and Cavalera Conspiracy. The songs "Forever" and "Burn" have been staples on MTV's Headbanger's Balll and Revolver Magazinee called them part of "The Future of Metal" after hearing the album Vendettaa. Initially branded a hardcoree band, their most recent albums Venom and Tearss and Deathless have taken a sharp direction towards metal, with critics likening the band's sound to that of Pantera, Sepultura, and Crowbar. After a nearly 5 year hiatus TROWDOWN released a brand new studio album called “Intolerance” in 2014. The album was written by charismatic frontman Dave Peters.