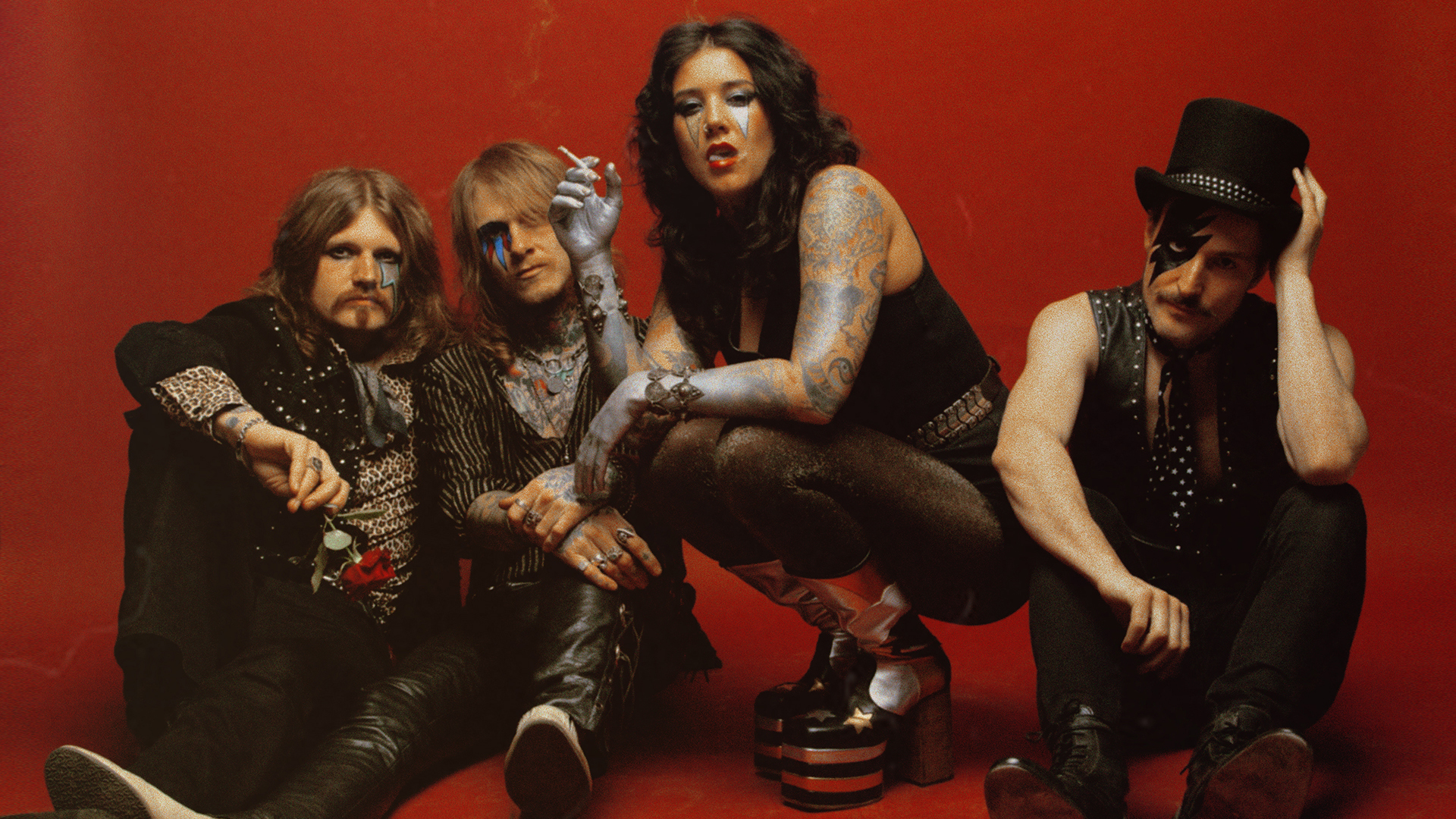 Founded in summer 2013, Travelin Jack have developed into one of Germany’s most unusual rock acts over the past four years, establishing their inimitable style, which is tailored to the vocals of Alia Spaceface, with two successful tours and shows at important festivals beyond the German borders.