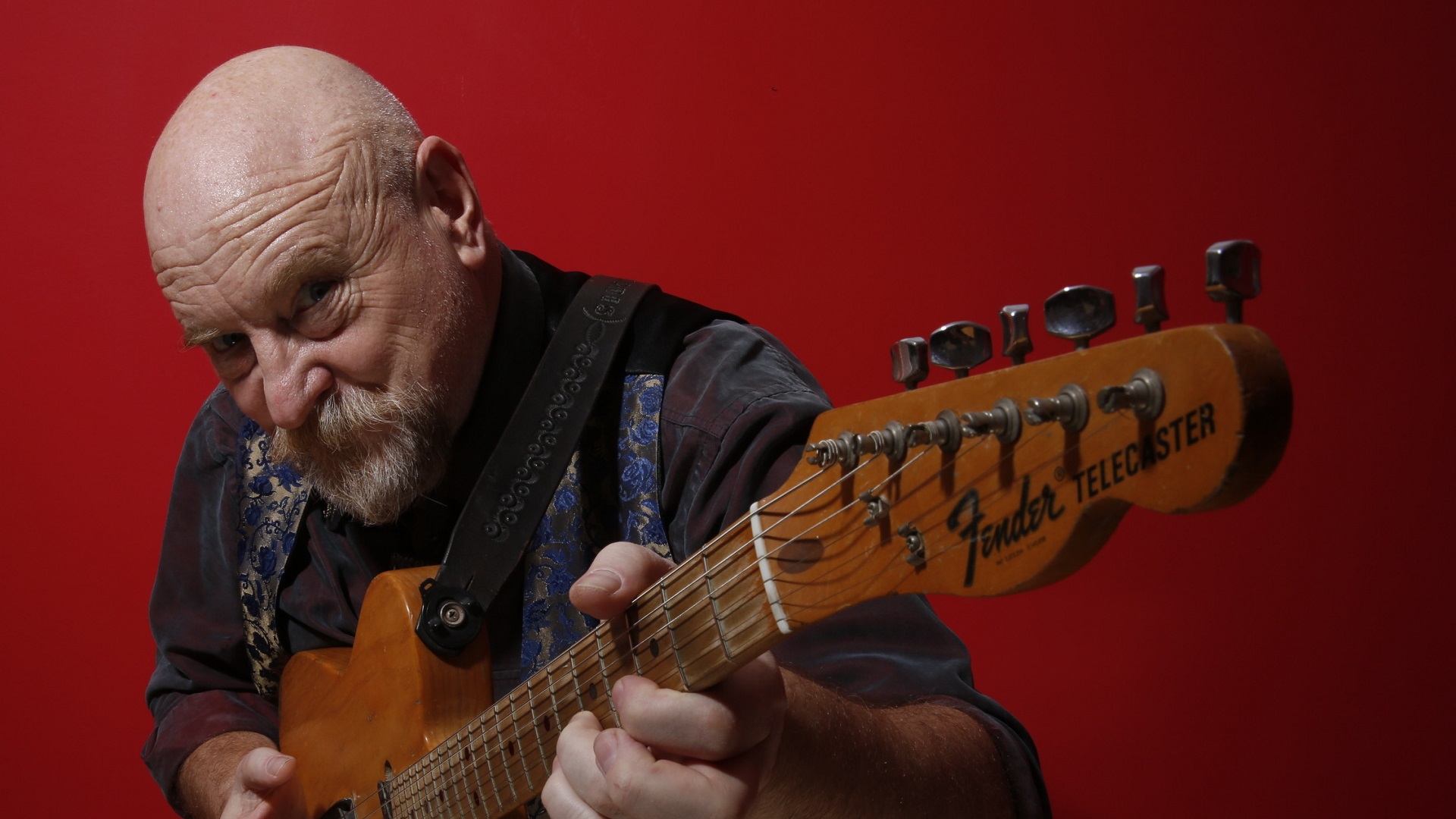 VARDIS were forged out of Glam, Punk, Heavy Metal, Blues and Rock´n`Roll in the crucible of 1970s northern England. They are a product of Rock music across three generations: inspired by the great Rock´n`Rollers and electric bluesmen of the 50s and 60s, learning their craft on the Hard Rock and Punk circuits in the 70s, before signing with Logo/RCA in 1979 and achieving prominence in the 80s as part of the New Wave Of British Heavy Metal. Their ferocious musical attack directly influenced the development of thrash and speed metal across North America and Europe, cited by metal giants such as Metallica and Megadeth. Never losing sight of the melodic sensibilities of their earliest influences, Vardis’ unique heavy groove has endured as truly original.