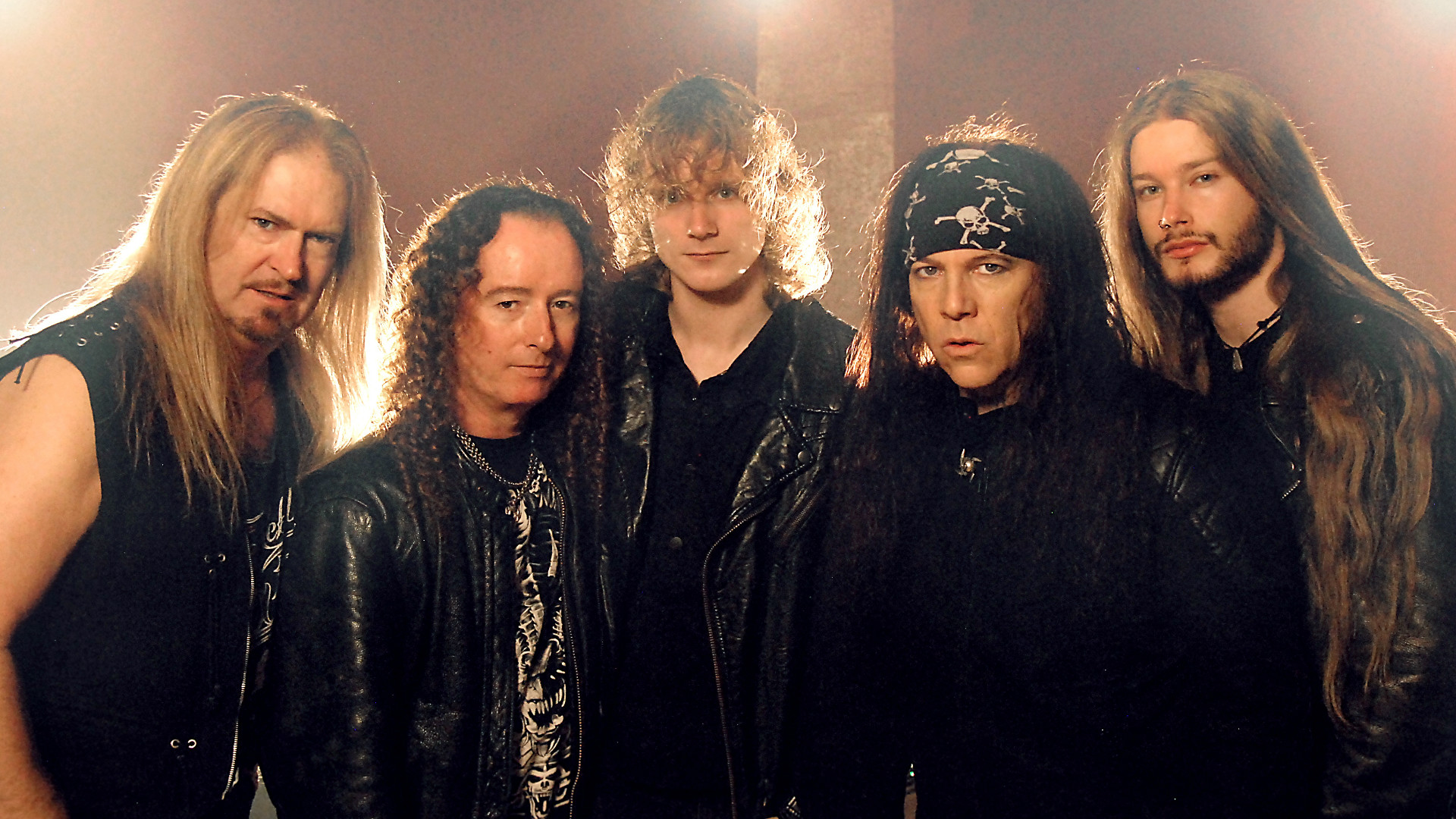 Every new album has its own history, and the latest recording by Vicious Rumors has a pretty unusual one at that: originally, the band had planned only twenty concerts to celebrate the 30th anniversary of their 1988 classic Digital Dictator. “The reactions were so enthusiastic that the twenty shows turned into an amazing 108 gigs in the end,” remembers band mastermind Geoff Thorpe, still a little awed. “We really hadn’t expected that. Of course this jumbled the original time schedule for our current album a little.” Thorpe is referring to the latest Vicious Rumors masterpiece, Celebration Decay. The release date may have suffered a slight delay due to the extended anniversary tour, but at the end of the day few other Vicious Rumors releases have benefitted so much from a prior tour. Because, as Thorpe points out: “On the one hand the new Vicious Rumors studio line-up had an opportunity to grow into a really tight unit during that long tour, which is one of the reasons why Celebration Decay sounds as dynamic and vibrant as any other of our best recordings in our long career. On the other hand the Digital Dictator shows ensured that we came into contact with our early influences again and again. Both factors together have resulted in an album that sounds like typical Vicious Rumors and oozes lots of energy and momentum. I must admit, I couldn’t be prouder.”