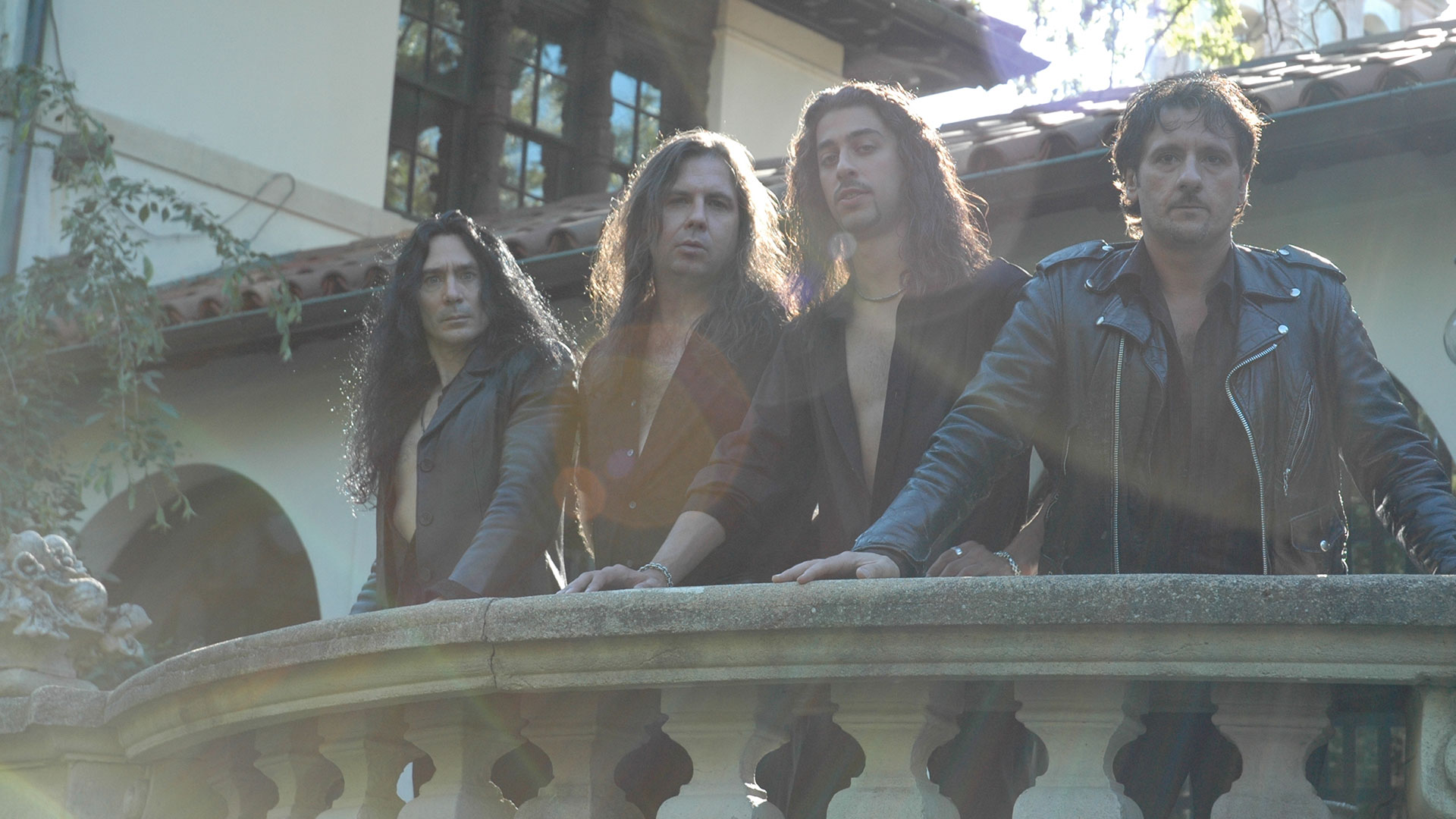 Virgin Steele is an American Heavy Metal band from New York, originally formed in 1981.The band released a a lot of career highlights albums (especially Noble Savage). In recent years, they have enriched their sound with elements of progressive and symphonic metal developing and writing projects such as the Metal Opera "The House of Atreus" in 1999/2000 and the soundtrack for an imaginary movie Visions Of Eden aka "The Lilith Project" in 2006.