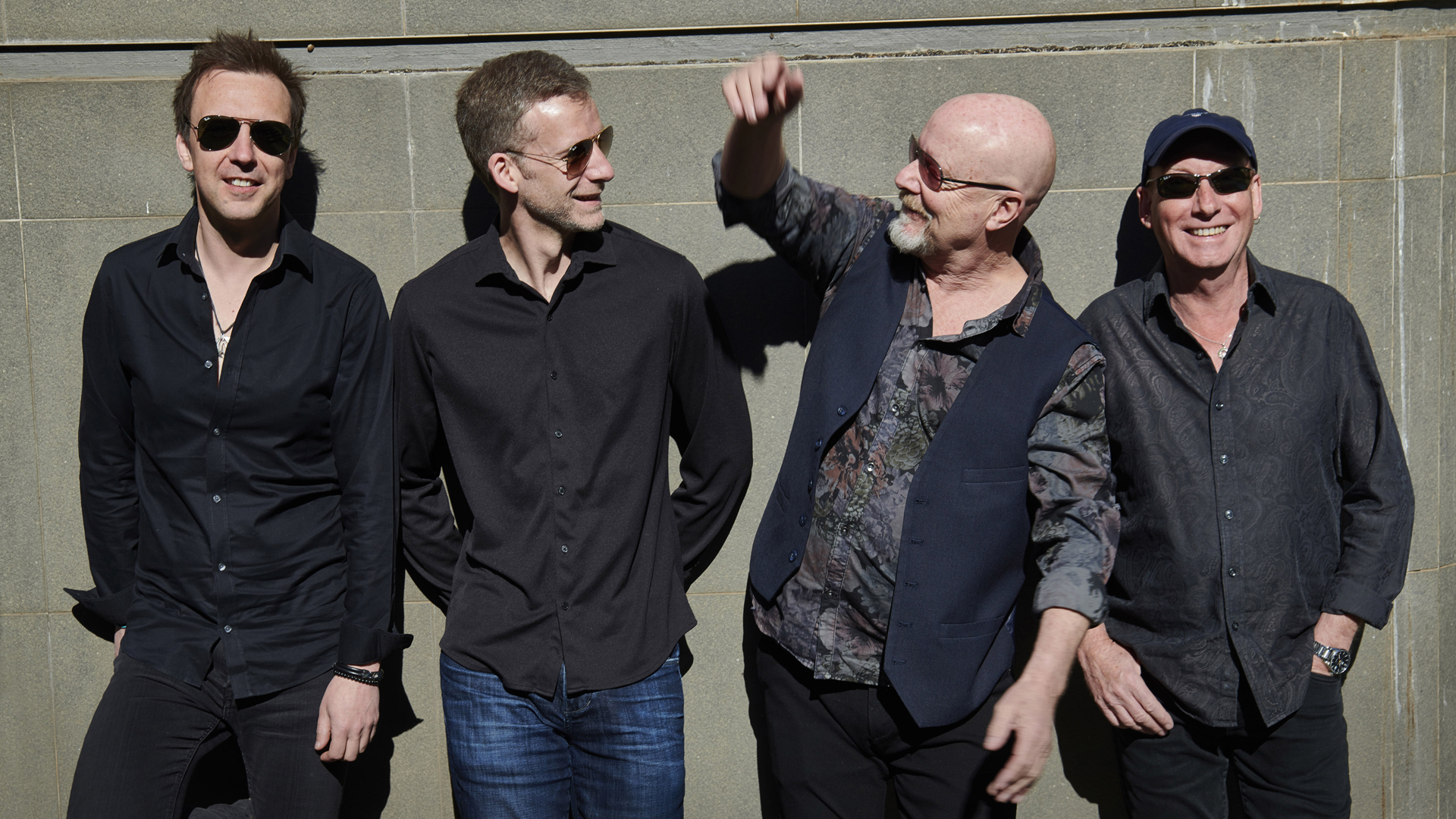 In the annals of rock music, there have been few bands with a lasting stylistic influence who continue to be active to this day and are celebrated at their shows not only for their past accomplishments but who continue to impress their fans with new albums, new songs and fresh ideas at regular intervals. Wishbone Ash certainly count among this rare species. Almost precisely fifty years ago this month, the group surrounding guitarist/vocalist Andy Powell first caught attention with the release of their debut album Wishbone Ash (1970). Two years later, they went on to write music history with their second release Argus, and since then Wishbone Ash have brought out more than two dozen outstanding studio and live recordings, among them classics such as Live Dates (1973), There´s The Rub (1974) and New England (1976), as well as more recent gems such as The Power Of Eternity (2007) and
Elegant Stealth (2011). Their latest release Coat Of Arms forges an arc to all these offerings, featuring Wishbone Ash’s characteristic twin lead guitar parts, their haunting melodies and diverse stylistic facets, while at the same time imbuing the scene with a breath of fresh air.